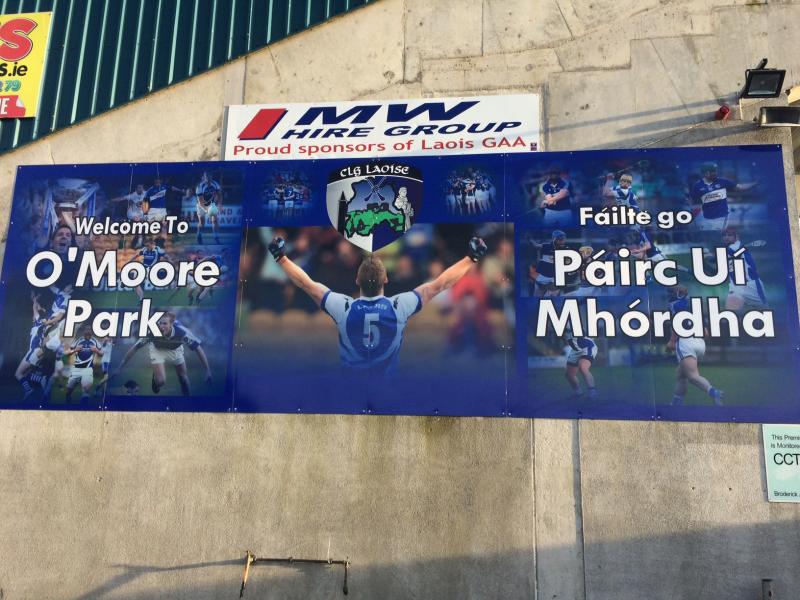 Laois GAA are to launch a Strategic Review of all matters relating to Gaelic Games in Laois, which they hope to have completed by mid-November.

The announcement comes after a turbulent season for the county's senior footballers, although the level of disaffection in the county has risen in recent years as supporters have drifted away from Laois teams.

The Review will tackle a number key areas in relation to club and county matters, and will be chaired by former GAA President Nickey Brennan, with a number of Laois-based coaches, club officers and ex players involved.

"CLG Laois has decided to undertake a new Strategic Review which is aimed at reviewing a range of areas that are deemed critical to the on-going promotion and development of Gaelic games throughout the county. The last Strategy covered the period 2009 – 2015.

The members of the Strategy Committee are as follows:

Other members may be added in due course.

The following seven topics have been identified by CLG Laois as priority areas, with other topics being added, if deemed necessary by the Strategy Committee:

The committee intends to engage widely with GAA stakeholders throughout Laois.

The new Strategic Plan will be published in mid-November 2017.

County Board Chairman, Gerry Kavanagh, said it is imperative that CLG Laois engages with clubs, members and other stakeholders throughout the county to plan for the next three to five years as the GAA can expect to experience further significant change during that period. Mr Kavanagh said that this engagement will ensure CLG Laois is ready to face whatever challenges emerge during that period.

Committee Chairman, Nickey Brennan, is encouraging all stakeholders to actively engage with the committee over the coming months to ensure that the report’s recommendations identify the priority actions for the County Board and its various sub-committees over the next three to five years."