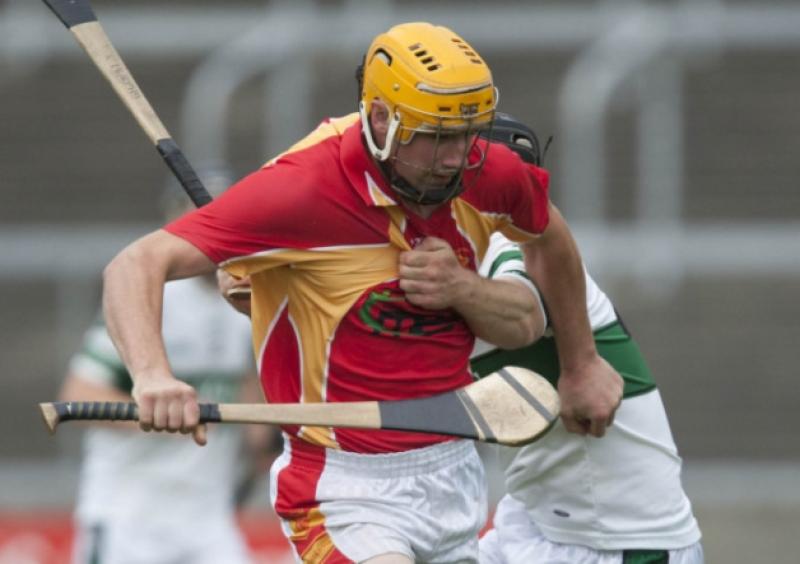 The first senior championship action of 2017 will get under way this weekend, as the SHC 'A' begins on Saturday evening.

Ballyfin Gaels and St Fintan's Mountrath have the honour of getting things under way, but all eyes will be on The Harps to see if they can bounce straight back up to the top tier.

They eventually made the drop in 2016 after struggling in the few years prior to their relegation. They appeared to be in decline at the time, but there is definitely an air of positivity working its way back into the club.

They have been very competitive in the juvenile ranks over the last few years, and narrowly missed out on the MHL 'A' title a couple of weeks back, to Castletown-Slieve Bloom.

The primary schools in the area are doing well in the Cumann na mBunscol too, and all of that points to a club taking steps to ensure that when they get back to senior level, they have the groundwork done to maintain their position.

They showed during the league that they are on an upward curve too, winning all seven games to comfortably top the standings over Rathdowney-Errill and Colt.

With only their young stars like Ciaran and Daniel Comerford and Padraig Delaney involved at intercounty level, manager David Cuddy has been able to work with a fairly settled panel.

Generally, the team relegated from the SHC has gone straight back up, but it isn't always easy, as Castletown learned last year when they needed an injury-time point in the final to beat Ballyfin Gaels.

They will look to lead the charge once again this year, but with two new teams lining out at this grade in 2017 - Colt Gaels and Shanahoe Gaels - it should make things interesting.

Shanahoe Gaels, which includes players from Ballypickas, have made a positive start to their new venture. They entered the Leinster League to give themselves more game together, and made it all the way to the final of Division 3. That has given them a timely boost, and they have trained together a lot this year to help bed in the new team.

Colt Gaels sees the joining together of Colt and Clonad, although it remains to be seen how that goes after one of Clonad's best players, Kevin Bergin, looked for a transfer to Colt earlier this year, and hasn't played for Clonad since. If they can click, however, there is the nucleus of a really strong team there.

The other Gaels team involved, Ballyfin Gaels, will have a few nice young hurlers in their midst once more, but will be hoping injuries to Darragh Connolly and Eanna Lyons clear up in time to allow both play a full part in the championship.

Clonaslee St Manman's had a poor league campaign, but they are adept at improving in time for the championship, and have the ability to spring a surprise. Rosenallis will look to do likewise after winning the IHC last year, but a run at the title seems a bridge too far.

The same goes for Borris-Kilcotton and Mountrath, which should make for a few keenly contested games in the early rounds.

The Harps still look the best placed though, and will take the favourites tag heading into this weekend's clash with Rosenallis on Sunday evening. Their performance in that game will go a long way to telling us how that rests on their shoulders.