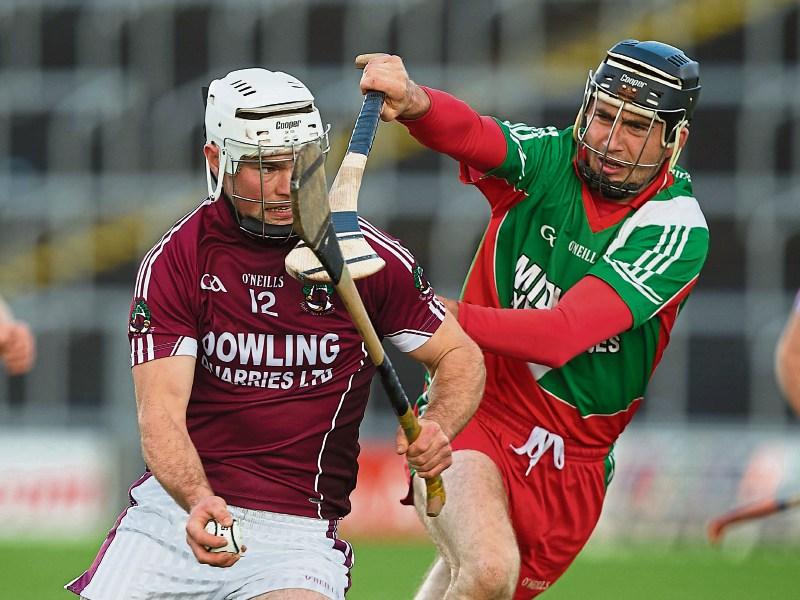 Borris-Kilcotton and Ballinakill Gaels meet in the opening round tonight.

As title defences go, meeting the team you played four times the year before doesn't sound ideal, does it?

That is what awaits Borris-Kilcotton as, for the first time, they defend the Bob O'Keeffe Cup. Ballinakill Gaels were the only team to beat Borris-Kilcotton in the championship last year, in a second round tie that went to a replay.

They gave them another almighty rattle in the semi-final, so they are clearly well-match, but Borris-Kilcotton are not the same team that made history last year.

That is simply down to their injury problems, of which there are many. PJ Scully has hardly hurled this year due to an ongoing issue with the quad muscle injury that hampered him last year, Paddy Whelan is out for the foreseeable future, while Joe Campion and Stephen Phelan are just two others on the injured list. And then you have Colm Stapleton in the USA for the summer too, so they are missing some key players.

That's some serious talent to have concerns over, and while Scully is likely to play some part, the others may not, and that would be a big blow.

While that should tip the scales in Ballinakill's favour, they are without Cha Dwyer, and his influence on their team is so profound, his lone absence would be on a par with all of those listed for Borris-Kilcotton combined.

When you also consider that they are currently without a manager, and are off the back of a league campaign which saw them relegated, then you would have to worry for them. It can't be deemed a positive sign that a team and manager part ways before the championship begins, so it will be interesting to see how they respond to that. Will they be rudderless, or will the move galvanise them?

There's no doubting that, even among the players, there is a wealth of coaching experience in the club. Seamus Dwyer and Eamon Jackman are both involved in coaching teams in Kilkenny (James Stephen's and Erin's Own respectively), so they should be able to look after themselves.

With Cha away travelling though, there is still a huge gap to fill. At times in these games last year he was as much a hindrance, as he hit a huge amount of wides too, but he still has the class to make a difference.

So, even with all those injury concerns, Borris-Kilcotton's strength in depth should be enough to get them over the line. While it's not easy to replace that many players, it's almost impossible to replace someone like Cha Dwyer.