Who's next? The list of candidates to replace Peter Creedon as Laois manager 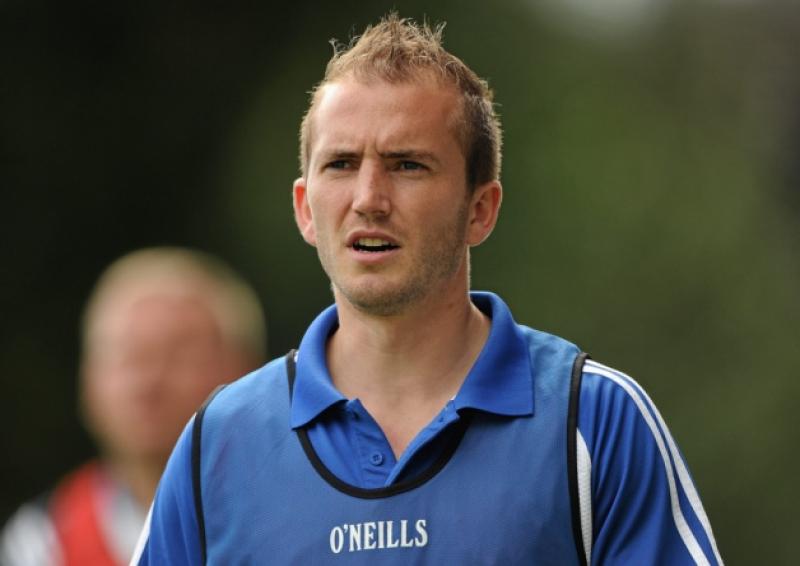 While Peter Creedon's departure was only confirmed this morning, thoughts have invariably turned to who will replace him at the helm of the Laois senior football team.

It is a massive task facing whoever is handed the reins in the coming weeks or months. With the support base fractured and football in general suffering from widespread apathy, perhaps a local man is best qualified to unite the county and bring some buzz and confidence back to the set up.

Has been in the running in the past, and of the local candidates, has one of the strongest CVs going. Managed the Laois Ladies to an All-Ireland semi-final, as well as taking Arles-Killeen to a county final, while he also had a spell in charge of Graiguecullen. A hugely popular figure with the Laois support base.

Brought Portlaoise to the Leinster club final in 2015, which they narrowly lost to Ballyboden St Enda's. Contested the Laois SFC final last year too, which they lost to Stradbally, but still highly regarded in the club. Thorough and very well prepared, he may not have had a playing career to match some other candidates on this list but he has done well in management thus far. How he fares this year with Portlaoise, who look like they will be missing a handful of regulars, will be a big test of his managerial acumen.

He was apparently the players choice to replace Mick Lillis, the Kerry man has been based in Laois for a number of years now. Has previously worked with Kerry at U-21 and senior level, and has also coached at development squad level with Laois. Runs his own physiotherapy practice in Portlaoise, and has played for Park-Ratheniska, so would have a good knowledge of the local club scene, and of what talent is coming through.

Still playing for Arles-Kilcruise, Conway has been doing impressive work with Knockbeg, who continue to compete in the Leinster Colleges 'A' championship. He won a Tipperary SFC title with Thomas McDonagh's, an area team eligible to pick from nine different clubs in North Tipperary, back in 2011. He has been touted in the past for the minor job, given his success at Knockbeg.

Like Higgins and Conway, a hugely popular figure around the county from his time playing. He is relatively green in management circles, with two years in charge of Ballyroan Abbey under his belt. He is currently in charge of Graiguecullen, a side many are expecting big things from this year, so the coming months will tell us more about his managerial ability.

Another former player, he had a spell in charge of the Laois U-21s, and got some good performances out of them. He has managed at club level in Laois, so has a good handle on what talent is out there. Having done well with many of the players that need to be introduced to the senior panel, if he's not the manager, having him involved in some form could be very beneficial.

Has lead Stradbally to two SFC titles, in separate decades, and has shown himself astute in preparing teams. It would be a significant jump for the Gracefield club man to make, but he has a good record in the county.

Lead the Wee County to back-to-back league promotions in 2016 and 2017, although they didn't particularly impress in the championship. Improved Louth all the same, and is on the market now after stepping down after this year's championship defeat.

Was in charge of the Fermanagh team which impressively accounted for Laois in the NFL last year, he also brought them to an All-Ireland quarter-final and Division 2 of the NFL. Universally respected, and having twice managed the Down minor team, he has a good record in working and improving young players, which any prospective manager must have. Down is long way north for the commute, but the motorway makes things easier.

An impressive track record with his native county, he won an All-Ireland minor title back in 2006, their first in 55 years, and won Connacht titles with Roscommon as a player and manager (in 2010). Took a second stint in charge of the Roscommon minors, getting them to an All-Ireland semi-final, before going back in charge of the senior team, in a joint arrangement with Kevin McStay. Stepped down from that role late last year.

Worked with the panel in 2016 during Mick Lillis' tenure, he was well received by the players, who had hoped he might have stayed on. Obviously known for his exploits with the Galway hurlers, he has a strong football record also, and would at least have some background in working within Laois.