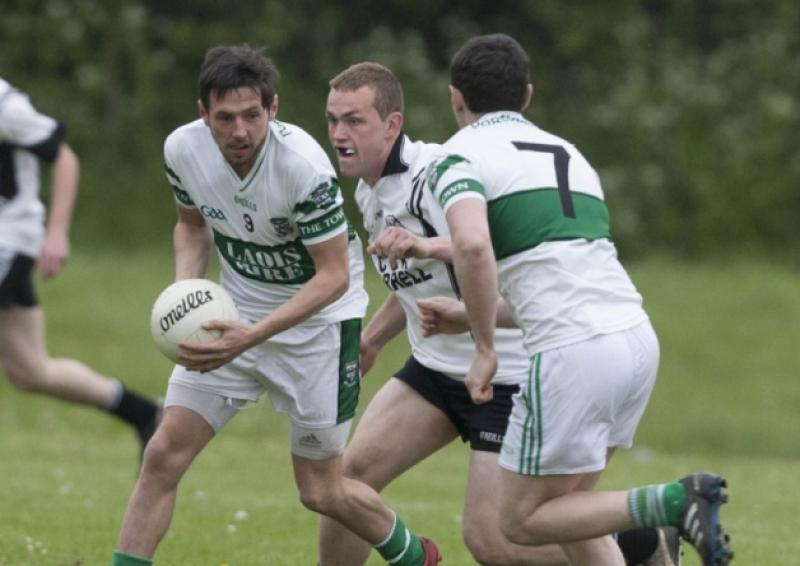 Portlaoise will need a big year from Craig Rogers.

Two teams which were arguably stronger four or five years ago, Portlaoise will enter this one as favourites, having impressed with a largely second-string side in the league.

This could well be the toughest campaign Portlaoise have experienced for some time, and there will be many interested on-lookers as Malachy McNulty tries to steer them back to the summit of Laois football.

After looking nailed-on to claim the ten in a row last year, being two points up with time almost up, they were hit with that late goal from Jody Dillon. There will have been much soul searching done since then, and they had a reasonable league campaign. League form in Laois tends to be largely irrelevant, and particularly so with Portlaoise, who rarely field anything approaching their strongest team.

However, with Brian Glynn and Brian Smyth said to be unavailable for the championship, and serious concerns over Cahir Healy's fitness, this year will be a test for them. It is a year for players like Ciaran McEvoy and Dean Cullen to firmly establish themselves in the team.

If Healy's injury is as bad as was feared, then they lose one of the best man-markers around, with will weaken them at the back. Arles-Kilcruise will look to take advantage of that, but the problems facing Kilcruise are the same they have been grappling with for some time.

They are an ageing team, and a small panel to boot. They will be competitive, undoubtedly, they always are, but even with Portlaoise missing a few regulars, it's hard to see them being beaten here.