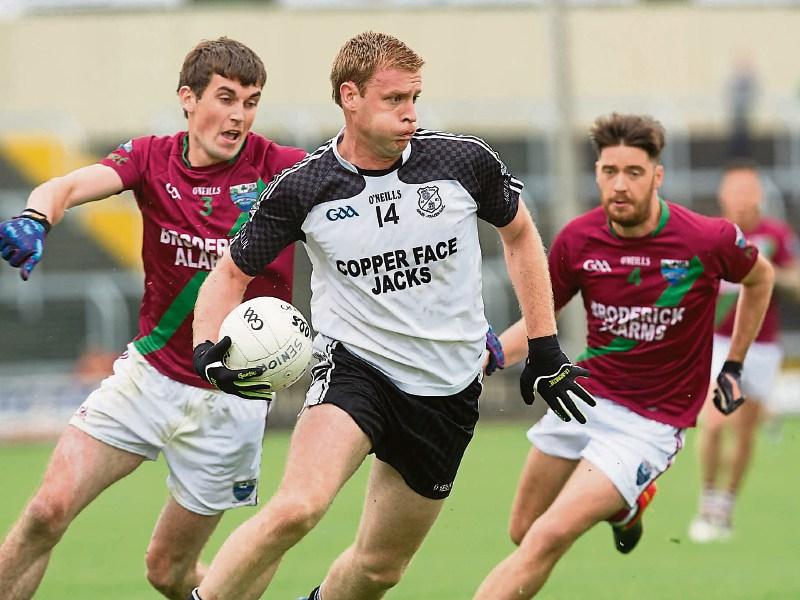 Arles-Killeen should see off the challenge of Portarlington.

For the second year running, Arles-Killeen and Portarlington will do battle in the opening round of the Laois SFC.

Arles-Killeen emerged victorious on that occasion, and they are likely to so again this year. That is going almost solely on the form of Donie Kingston, who has been outstanding this year for Laois, and when he's on that kind of form, he's almost unstoppable at club level.

The problem Arles-Killeen have always had seems to be where to play him, as he moves between full-forward, centre-forward and midfield. They have taken something of a gamble this year on appointing Eoin Kearns as manager, and he had a tough time of it in the league, albeit with a depleted squad.

Much like their neighbours in maroon, you fear Killeen's best days may well be behind them, but if Kingston maintains his current form, and brother Paul plays to his potential, then they will certainly be in the mix.

Their Achilles Heel has been at the back, where they lack pace. Portarlington, being a young side, will be hoping to take advantage of that.

Like a lot of clubs, Portarlington are doing well at underage level, but they'll have to wait a few years to see that bear fruit. In the present, they'll struggle to contain the Kingstons, and that should be enough to see Killeen to victory.