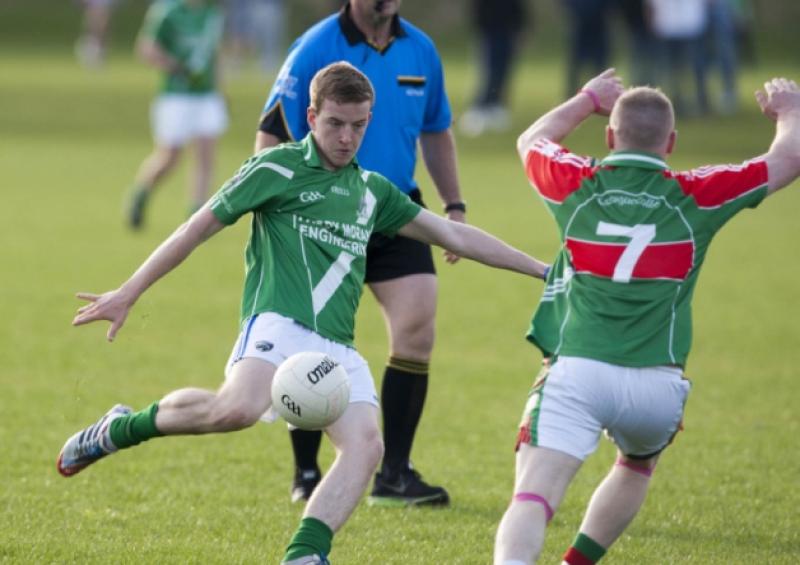 Graiguecullen should be too strong for Killeshin.

This has the potential to be a cracking local derby, as Graiguecullen come in as favourites against a Killeshin team which has struggled to make an impact in the championship in recent years.

Graiguecullen, to their credit, have never been shy about going after a big name as their manager, and Padraig Clancy follows in the footsteps of men like Joe Higgins and Paul Bealin who have patrolled the sideline for them in recent years. Clancy had a couple of good, if unspectacular, years with Ballyroan Abbey, but he has a more experienced and battle-hardened side to work with in Graiguecullen.

They started their ACFL Division 1 campaign really well, had a dip in form in the middle, but came back strongly at the end, which points towards a team coming back into form. They have scoring forward, height around the middle and some good defenders, so there is a lot in their favour.

For all of that, however, Graiguecullen still found themselves in a relegation semi-final last year, although in more turbulent circumstances. They have had a better run of it this year.

Killeshin meanwhile, will coming in under the radar to certain extent. They are trying to bring through a few younger players, and that is never easy. However, they probably lack a bit of physicality, and that's where Graiguecullen could get the better of them.

An entertaining game awaits here, but Graigue should emerge victorious.