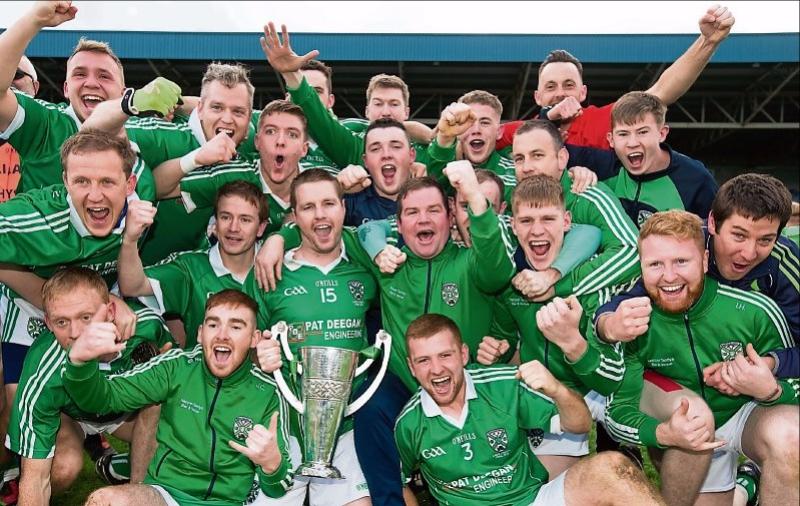 Reigning Laois SFC champions Stradbally will begin the defence of their title against local rivals The Heath, on the last game to be played in the opening round this weekend.

Martin Murphy's men will come into the game as heavy favourites, with confidence up after their victory last year, and more or less the same team at his disposal. They will only be missing Tom Shiel, who is in America, and Darren Maher, who was sent off in the Leinster Club Championship last year, and sees his suspension carry over.

The Heath, meanwhile, are missing a third of the team which so narrowly avoided relegation last year. Tony Connolly, Evin Keane, Shane Carroll, Jimmy Nerney and Mark Dowling are all out of the country, so trying to offset those losses has been Donie Norton's task all year.

They acquitted themselves reasonably well in the league, even allowing for those players being abroad, but the championship is a different matter entirely. Trying to curb the influence of Colm Begley will be a major task for them, as he was pivotal to their successful run last year.

Likewise, Eoin Buggie's surges forward from the half back line will have to be curtailed, while Colm Kelly and Jody Dillon have the ability to punish them from play and from frees.

For The Heath, they will look to the likes of Daithi Carroll Chris Bergin and Eoin Delaney to plot their way to victory, but with the players they are missing, it's hard to see anything other than a comfortable Stradbally win.