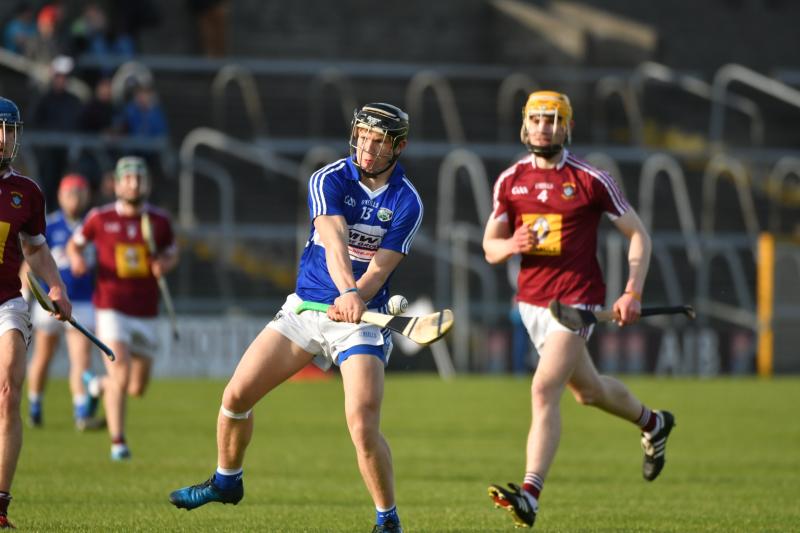 There was bad news on the injury front for Rathdowney-Errill last night after star forward Mark Kavanagh revealed he will be ruled out for the rest of the year with a cruciate ligament injury.

It is the second time in two years the Laois attacker has suffered the injury. He had only returned to action in May of this year after he tore his cruciate ligament in the ACHL Division 1 semi-final last year.

A scan conducted yesterday (Thursday) revealed the damage to the knee, which is the same one he injured last year. He will now begin his rehab before an operation in early September.

Kavanagh injured the knee in the first half of last Sunday's clash with Camross in Round 1 of the SHC, but remarkably managed to finish the game. He had scored 0-2 before the injury, but went on to add another three points in the second half, and also saw a shot for goal in the closing minutes flash wide.

Rathdowney-Errill also have injury concerns over Liam O'Connell, who was forced off in the first half of the game with a shoulder injury.