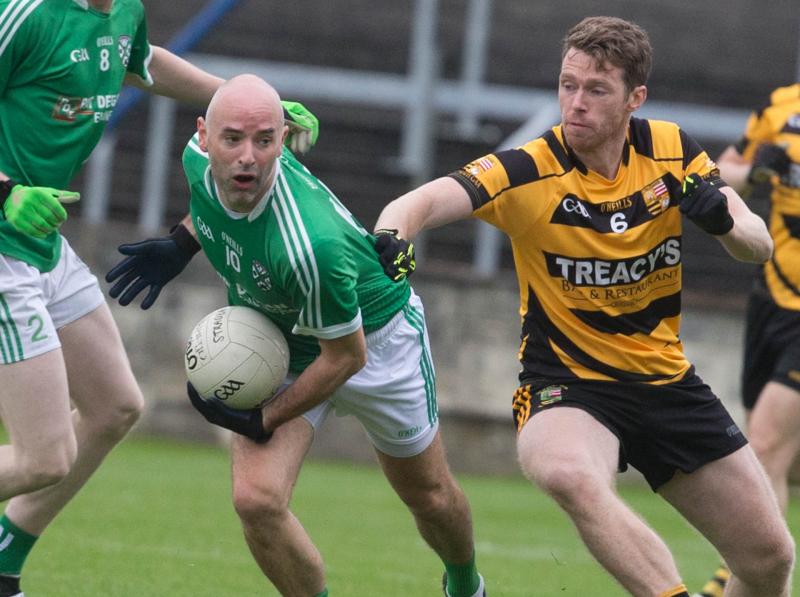 After their shock defeat to The Heath in Round 1, Stradbally will be expected to get their defence of the Laois SFC back on track against Ballyfin Gaels on Saturday afternoon.

They are heavy favourites coming into this game, but they could do well to exercise plenty of caution against Ballyfin Gaels. Their performance against The Heath raised some concerns for Stradbally, not least in their back line, which conceded three goals and never got to grips with The Heath attack.

In attack, they will hope to have Tom Shiel on the field from the start, as well as Gary Comerford, depending on his soccer commitments. Darren Maher also returns to the side after serving his suspension, which is a massive boost for them.

It was at this stage last year that Ballyfin Gaels produced their best ever performance in the Laois SFC, coming from behind to stun Emo, who had contested the county final the year before.

Stradbally should win this, all logic would say they will, but they have to be in the right frame of mind for it. Sean Moore, if afforded the space The Heath full-forward line was, will run riot, and in James Moore, James Finn and Robert Tyrell, they have plenty of size and skill too.

The Ballyfin Gaels will probably struggle against the Stradbally attack, which is what will most likely decide this game, but it could be closer than some people think.