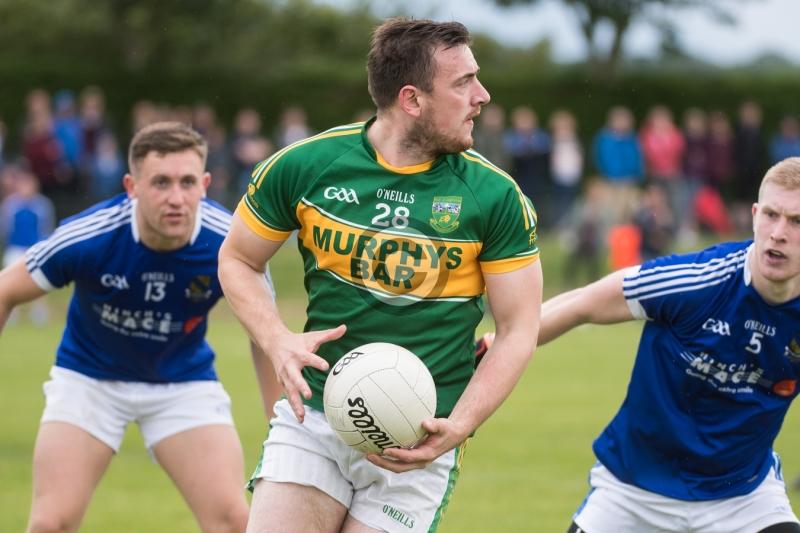 This could well be one of the games of the weekend, as an up and coming Ballylinan side face off against a St Joseph's team trying to regain their form of earlier in the year.

Their laboured win over Clonaslee St Manman's Gaels in Round 1 won't have done much to convince the broader football public that St Joseph's are back to their best, and Ballylinan will offer a much stiffer test. We've said it before, but earlier this year St Joseph's looked like emerging as a serious force to claim SFC honours, but the raft of players lost to America and other commitments has knocked them out of their stride.

Ballylinan, on the other hand, won the Division 1B title earlier this year and comfortably got the better of Mountmellick Gaels in the opening round. They have some exciting young players, a potent attack, and a few experienced heads knocking around too.

Gary Walsh recovered from his knee injury in time to play against Mountmellick, and he should be closer to full fitness this weekend, which is bad news for St Joseph's.

If this game took place a few months ago, St Joseph's would probably have walked it, but the momentum for both teams has shifted since, and we fancy Ballylinan to spring a surprise here.