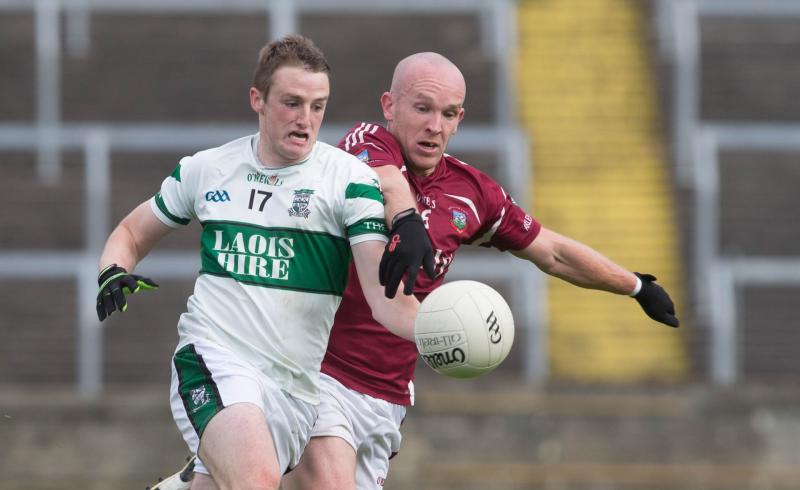 Undoubtedly the marquee game of the weekend, reigning Division 1A league champions O'Dempsey's will be looking to continue their excellent form against Portlaoise.

Malachy McNulty's men had some question marks hanging over them ahead of their Round 1 game against Arles-Kilcruise, but for 25 or 30 minutes they provided an emphatic riposte. They carved Arles open time and again, and had the game all but wrapped up at half time.

Worringly for them, however, they were very much second fiddle to Kilcruise in the second half, as Ross Munnelly lead a spirited comeback for his side.

To that end, there are still some doubts about whether this Portlaoise team can dominate in the same way that the club has done in the past. With no Craig Rogers, Cahir Healy, Brian Glynn or Brian Smyth in their team this year, there is no doubt they are not as strong as they have been. However, those absences have opened the door for some new, hungry young players, and they showed glimpses of what they can do against Arles.

O'Dempsey's, meanwhile, have benefitted from having no county players, and so are a settled and confident team. Matthew Finlay has developed into a dangerous attacker, and there is some hope that Conor Meredith could return for this game.

With Peter and Stephen O'Leary, Robbie Kehoe, Barry Kelly and Shane Nerney all in good form, they have every reason to believe they could cause an upset, but it's still hard to see it happening.

This might well be a fading Portlaoise side, but they are still a strong team, and they should have enough to edge home here.