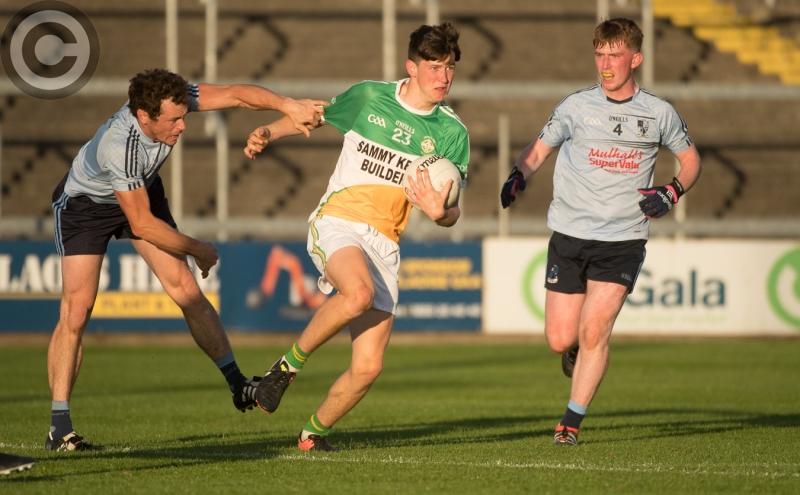 The opening round of the Laois SFC offered us our first glimpse at the Clonaslee St Manman's/Annanough arrangement, and it wasn't overly positive.

They only managed 0-7 in a disappointing game against St Joseph's, and gave little evidence that they could be a competitive force in the competition. They get a second crack at it this Sunday, but they face a tough game against Crettyard Gaels.

Beaten in the semi-finals last year, Crettyard Gaels suffered a surprise loss to Ballyroan Abbey in the opening round, and much will depend on how they have overcome that loss. They missed a handful of chances late on to rescue a draw, so either they will be pumped up to make amends, or still suffering from a hangover.

For Clonaslee St Manman's, their Annanough contingent will have played a tough game on Friday night against Timahoe, and now must play again in the early throw in on Sunday morning. It's a quick turnaround for them, especially so when you consider some of them are over 30.

Crettyard Gaels will fall back on the trio of Evan O'Carroll, Cormac Murphy and Cristóir Maher, with all three having been so crucial for them last year. If O'Carroll can carry enough ball, if Maher can dictate the play, and if Murphy can get enough shots at goal, then they should have too much for Clonaslee St Manman's Gaels here.