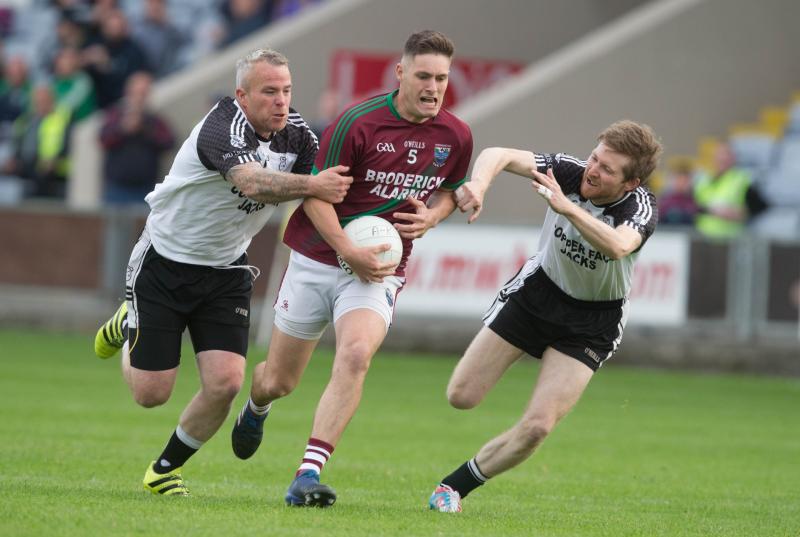 Two of the surprise winners in Round 1 go head-to-head on Sunday night, in what promises to be an exciting game to wrap up the Laois SFC second round games.

Portarlington played some lovely football in their two games against Arles-Killeen, and deservedly emerged victorious, against the odds. The talent in the club has been unharnessed for some time, but if manager Noel Coss can keep them playing like this then they could well take another scalp or two along the way.

In Colm Murphy they have a forward in flying form, and while they are still inexperienced in a lot of areas, their pace and work rate will cover over any cracks that appear.

Ballyroan Abbey, like Port, sprung a surprise in the opening round with a win over Crettyard Gaels, a side which had been in the semi-finals the year before. MJ Tierney and Diarmuid Whelan provided 2-8 of their 2-9, so it's plain to see where the threat comes from for them.

If there is any worry for them, however, it is that they could quite easily have drawn, or even lost, that opening game, as they presented Crettyard Gaels with a handful of scoring chances late on.

It should be a good, competitive game, but we'll tip Port to come out on top, with those two games against Arles-Killeen to stand to them.