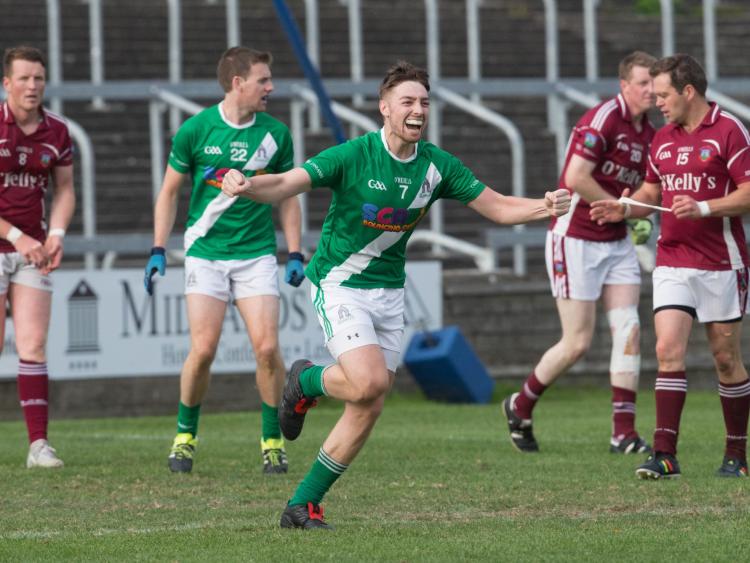 Killeshin will face The Heath in the SFC Round 3

The draws have been made for the Laois SFC Round 3, with Ballyfin Gaels reward for beating Stradbally a date with St Joseph's.

League champions O'Dempsey's will take on last year's beaten semi-finalists, Crettyard Gaels, while The Heath will meet Killeshin, and Arles-Killeen meet Ballyroan Abbey for the second year in a row.

The Draws in full are as follows: