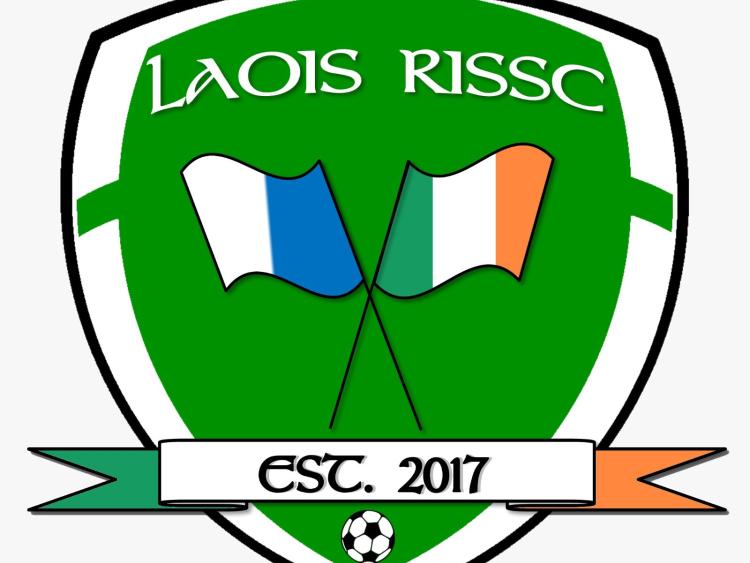 A new Republic of Ireland Soccer Supporters Club has been launched in Laois, with the aim of uniting Irish soccer fans from around the county.

The club was officially formed last month, and they have already have 52 members signed up, with 32 of those being season ticket holders.

The idea for the club has its roots back in 2012, when a group of supporters from Stradbally and Portlaoise were at the European Championships in Poland. The idea was shelved after that, but after the Euros in France last year, it was decided to investigate forming an official club.

That process was finalised last month with the election of officers and a committee, and the club have big plans for the future.

They hope to run a series of charity events around the county in the months and years ahead, while also growing their membership base. While the core group of founders are from Stradbally or Portlaoise, they are keen to welcome members from all over the county, and already have people signed up from Emo, Abbeyleix and Shanahoe.

They have also been officially recognised as a Supporters Club by the FAI, which will bring its own rewards in time. For some friendlies or less high profile games, the FAI offer free tickets to Supporters Clubs, which the Laois branch hope to pass on to interested juvenile clubs in the county, in a bid to get as many local children as possible going to support Ireland in the Aviva Stadium.

Their first official outing will be the Ireland v Serbia game in the Aviva this September, while some of the club are also planning to head to Cardiff in October for the game against Wales.

They have been helped out so far with sponsorship by Niall McNamara of Laois Sawmills, while O'Brien's Buses from Portlaoise will also be offering the club special rates on travel to games in Dublin.

To find out more, or to enquire about joining, contact James Timmons on 087 -6603236 or search 'Laois RISSC' on Facebook.