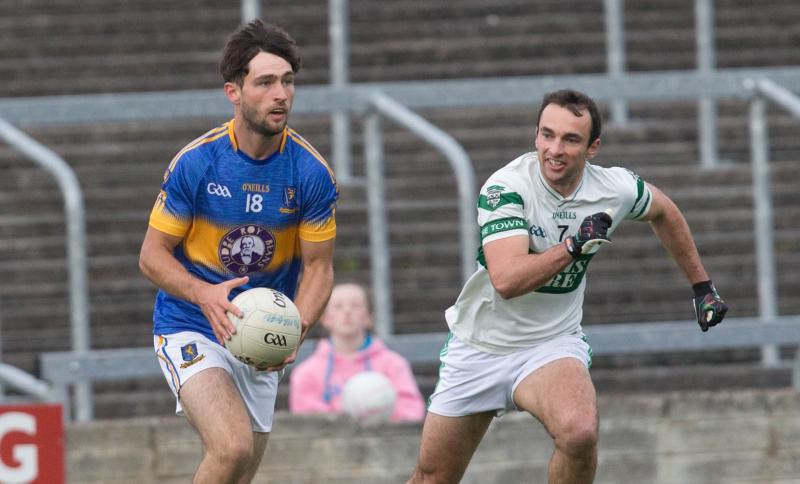 The Laois SFC returns on Saturday evening, as O'Dempsey's look to bounce back from their loss to Portlaoise against a mis-firing Crettyard Gaels team.

O'Dempsey's were flying high until the last round, when Portlaoise clipped their wings with a devastating display. Now, they much try to regain the momentum they had built up prior to that game. It's not easily done, and in Crettyard Gaels they face a team with a lot of potential.

They haven't really tapped into that yet though, losing to Ballyroan Abbey and scraping past Clonaslee St Manman's Gaels, two of the weaker teams in this year's championship. Cormac Murphy has picked up where he left off last year, and has averaged nine points per game so far this campaign, but he will need more of his team mates to return to the form which got them to a semi-final last year if they are to progress.

If Shane Nerney can keep Murphy under wraps,  or at least curtail him as best he can, and the O'Dempsey's defence doesn't give away too many scoreable frees, then they will have given themselves a huge advantage.

With Ballinakill out of the hurling, that may have a positive effect on Crettyard Gaels, but O'Dempsey's should get the better of them here.