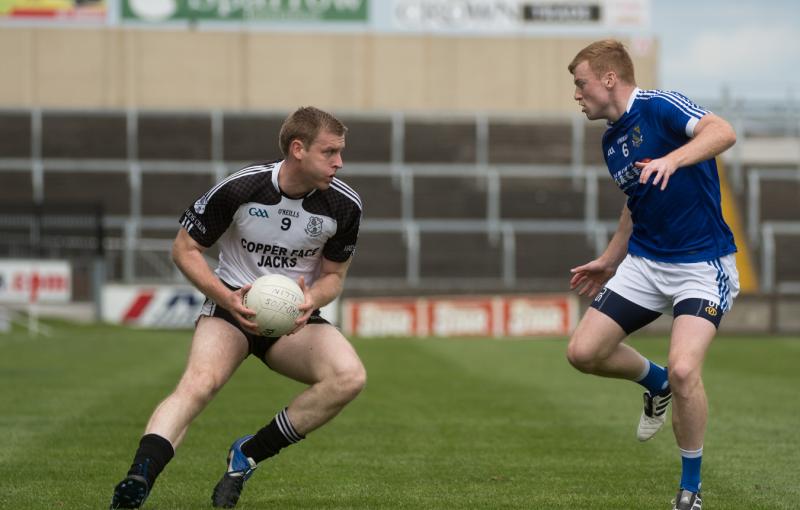 Donie Kingston in action for Arles-Killeen.

After being hammered by Portarlington in the last round, Ballyroan Abbey must try to re-energise their season against Arles-Killeen this Saturday night.

They had no real positives to take from that game, and will feel even less enthused when they consider that Arles-Killeen a good match for Portarlington back in Round 1.

They eventually lost after a replay, but righted the ship against Mountmellick Gaels last time out. They don't seem to be playing as well as they have done in the past, but with the firepower in their side, they will still be a match for most teams, and better than a lot of others.

Ballyroan Abbey will no doubt be cautious, especially having lost to them last year in an entertaining affair. Donie Kingston was the difference between the teams on that occasion, and he will likely be so again this year.

Jason Enright is also playing some of his best football in recent years, so that tips the scales in their favour as well. Arles manager Eoin Kearns was playing for Ballyroan Abbey last year too, so he has plenty of inside knowledge on Ballyroan Abbey's strengths and weaknesses.

After the last round of games, the form certainly points to Arles-Killeen, and it's hard to see them slipping up here.