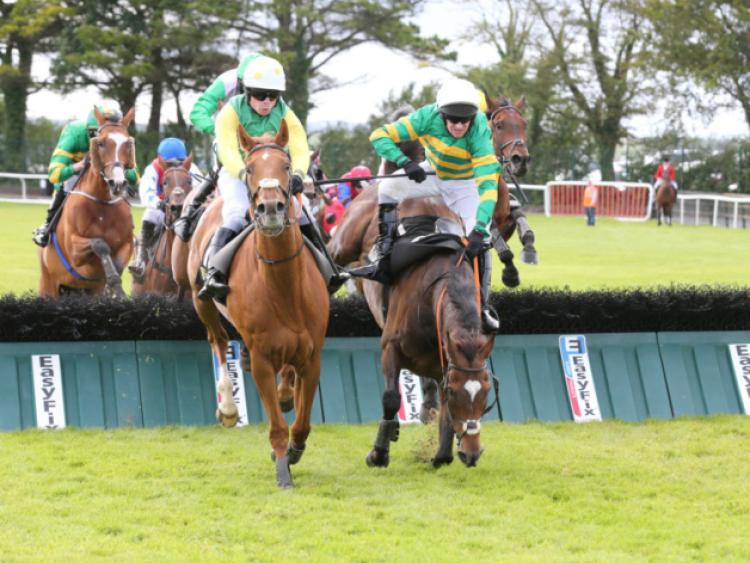 On Saturday, Killarney takes centre stage and it will be all about the ground which is expected to have some soft in it given the recent rain. That should suit MISS SAPPHIRE (7/4) in the 14:00 on the day. The Willie Mullins-trained mare has won three out of her last four starts, most recently at Limerick when she had 16 lengths to spare over PENNY JANE. That was on good ground, but she also has winning form on softer going. She won on yielding at Kilbeggan in June, and also on heavy at Limerick late last year. A number of her competitors this weekend would prefer better ground, but this mare seems to act on anything, and Willie Mullins is a master at placing his horses. She's a big player if she stays in this race.

In the next race at 14:35, ABOLITIONIST (12/1) is a very good each-way option. Although he hasn't run since April when he was third in the Irish Grand National, he can make his presence felt once more from 10st 8lbs. This horse is admirably consistent and has actually finished in the first three places in nine of his last ten starts. That is serious form and his third in the National has to be taken into consideration with the fact that OUR DUKE, one of the leading staying chasers for 2018, won the race. The ground drying out too much would be a slight worry but I'd expect it to have a bit of cut and play into this horse's favour. Paul Townend is also a cracking pilot to have on board. At a bigger price, DEFINITE SOLDIER could outrun his odds.

RATHVINDEN (7/4) can follow up his Galway win here in the 15:45 contest. The Willie Mullins-trained runner got the better of stablemate TOWNSHEND at Ballybrit earlier this month when the ground softened up in his favour. This horse has now won two on the trot, having slammed FLY RORY FLY by 12 lengths at Wexford in July. Before that he ran a strong second to MODEM at Ballinrobe, but that was on good ground, which wouldn't have been ideal. With the deluge of rain in Ireland this week, there should be plenty of cut in the ground, giving Rathvinden an excellent chance of a hat-trick.