LAOIS SFC PREVIEW - Little to choose between The Heath and Killeshin 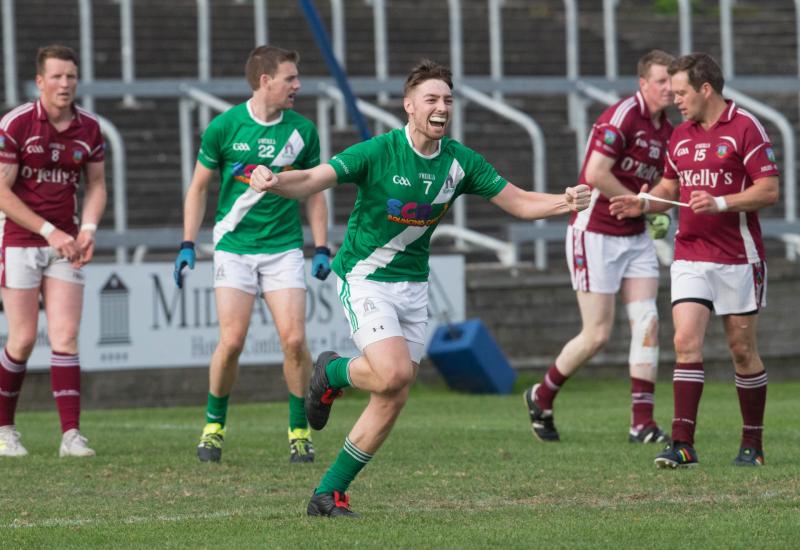 The Heath will be looking to get back to the form which saw them beat Stradbally in Round 1 when they take on Killeshin this Sunday evening.

They looked like following that up with a win over Graiguecullen last time out, but were caught by a second half rally and lost by two points in the end. So far, in their two games, they have been really impressive for 75% of the time they've been on the field, so there is a base for them to build on.

Killeshin, meanwhile, were also pipped by Graiguecullen this year, losing by a point in Round 1. With a fairly young team, they did well to grind out a win over an experienced Arles-Kilcruise team, and come into this game with their tails up.

David Aston has been playing well for them, and Eoin Lowry showed more of what he is capable of with a haul of 2-1 against Arles-Kilcruise, so there is plenty of scores in the teams.

The Heath struggled in that regard against Graiguecullen, scoring just 0-8, but they defended brilliantly for long spells. There are scores in the team, they showed that against Stradbally, but they couldn't register them regularly enough last time out.

They probably have the edge on Killeshin in terms of experience, but Killeshin are the more dynamic team, so there are a lot of areas where they appear to cancel each other out. When it boils down to it, there isn't a whole lot between them, so we're backing this one to end in a draw.