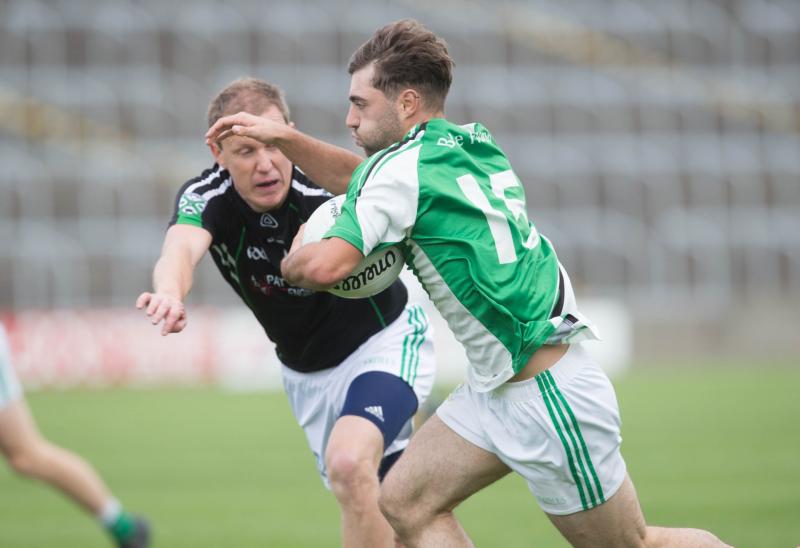 The curtain comes down for Round 3 of the Laois SFC when St Joseph's take on Ballyfin Gaels in O'Moore Park on Sunday night.

Fresh from a famous win over county champions Stradbally in Round 2, Ballyfin Gaels are in flying form at the moment, and will be hoping to parlay that into another scalp this Sunday.

St Joseph's look a team lost at the moment, missing so many regulars and unable to rediscover the form, and mood, which saw them look so potent at the start of the year. They were thoroughly outplayed last time out against Ballylinan, and have much to ponder as they try to salvage something from their season.

They will be hoping to welcome back some of their foreign based players, whose seasons in America are winding to a close. It would be a significant boost for them to welcome them back into the fold, but they offer no guarantee of a return to winning ways.

When the teams met last year St Joseph's won comfortably, and they will be expected to so again this Sunday. It's unlikely to be as straightforward as that, but as they now find themselves with no room for error, it should bring a bit more focus to their play.

Pat Moran is down to ref it, which means the whistle will be used sparingly and players will get away with a more physical game. The Kellyville men enter as favourites, not as clearly as some would think, but they should do enough to book a place in the quarter-finals.