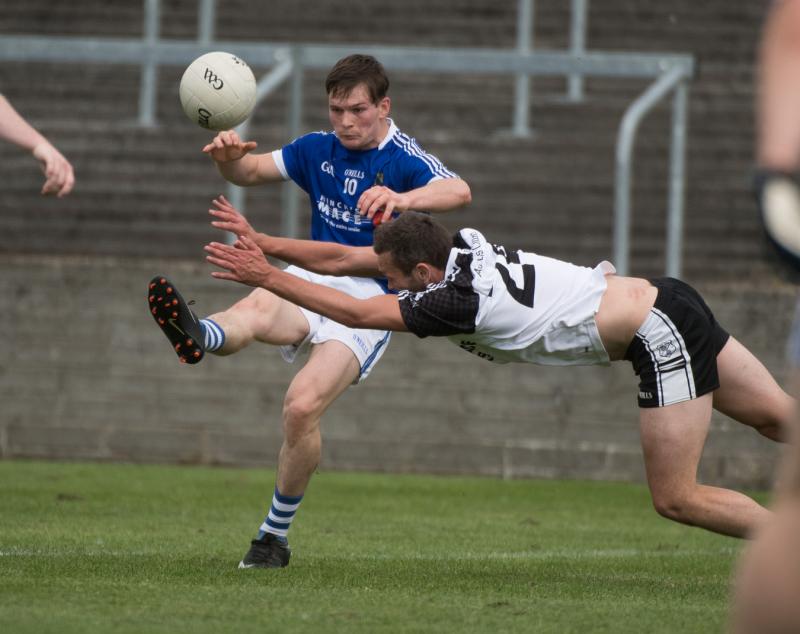 This is one of those games in the SFC where your biggest hope going into it is that you don't have to play again in a couple of weeks time.

The winners here will see their season come to an end, with their rewards being they slip no closer to the relegation trap door. For both of these teams, there was probably no major surprise to see them involved at this stage of the competition, although we probably expected more from Mountmellick Gaels, having come into the SFC on the back of winning a league title.

For Clonaslee Gaels, they have tried to accommodate the influx of Annanough players, but it hasn't lead to any noticeable improvement in their performances on the field, and they have been poor so far.

It is tough for those Annanough players, who will be lining out in their second relegation playoff in three days, as they try to stave off the drop from the IFC as well.

Mountmellick Gaels have the edge in terms of youth, pace and scoring power, after a creditable display against Arles-Killeen in the last round. This should be their last game of the year.