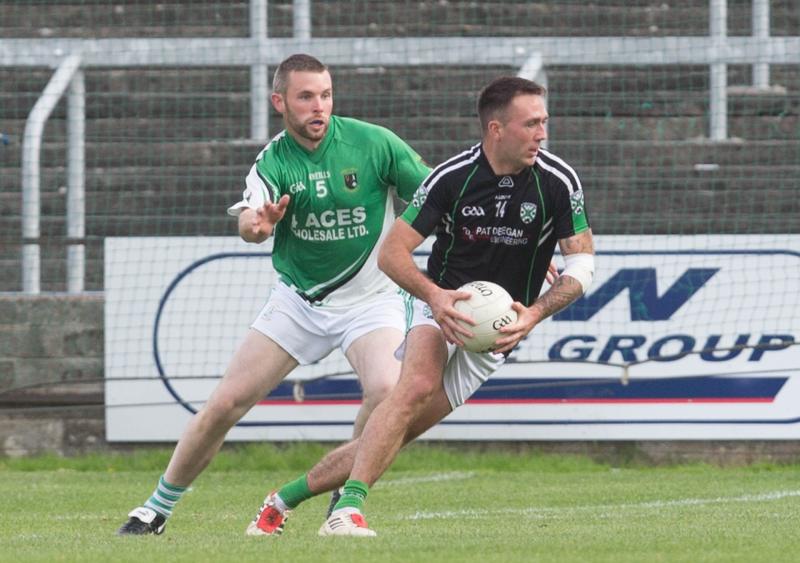 Stradbally secured their place in the SFC for another year after proving far too strong for Arles-Kilcruise on Sunday afternoon.

Manager Martin Murphy will be left wondering where this form was a month ago, as they were unrecognisable from the team which laboured so much against The Heath and Ballyfin Gaels.

For Arles-Kilcruise, they will get one last shot at redemption against Mountmellick Gaels in the relegation playoff, but apart from a good spell before half time, they have few positives to take from this game.

Given the nature of what was at stake, it was no surprise that scores were rare in the opening stages. We had to wait until the ninth minute to welcome a score, as Kevin Meaney pointed from 30 yards out after a handful of wides from each side.

Stradbally didn't score until the 13th minute, when centre-back Eoin Buggie got forward to level, and Jody Dillon then edged them ahead with a free. That took some of the nervousness out of Stradbally's play, and they started to look like the side of 2016 after that.

A lovely ball from Darren Maher set Brendan Lawlor through on goal, and he flicked it over the head of Ken Kealy for the opening goal of the game. Tom Shiel and Jamie Kavanagh added further points before Jody Dillon's low shot found the back of the net, as Stradbally now lead 2-4 to 0-1 after 24 minutes.

Arles-Kilcruise had their best spell of the game after that, with Ross Munnelly hauling them back into it. He kicked three points in as many minutes before Chris Conway won a penalty, and Munnelly made no mistake.

A pointed free from Conway rounded off the half, as Arles had given themselves a chance, 2-4 to 1-5 the score.

The second half was dominated by Stradbally, who kicked six of the opening seven points to move into a seven point lead, with Arles-Kilcruise unable to make any inroads in attack.

Ross Munnelly got a point back for Kilcruise, but another three on trot from Stradbally killed the game as a contest. Arles were awarded a second penalty late on, but Wayne Comerford made a good save from Munnelly's effort to see Stradbally safely home in the end.