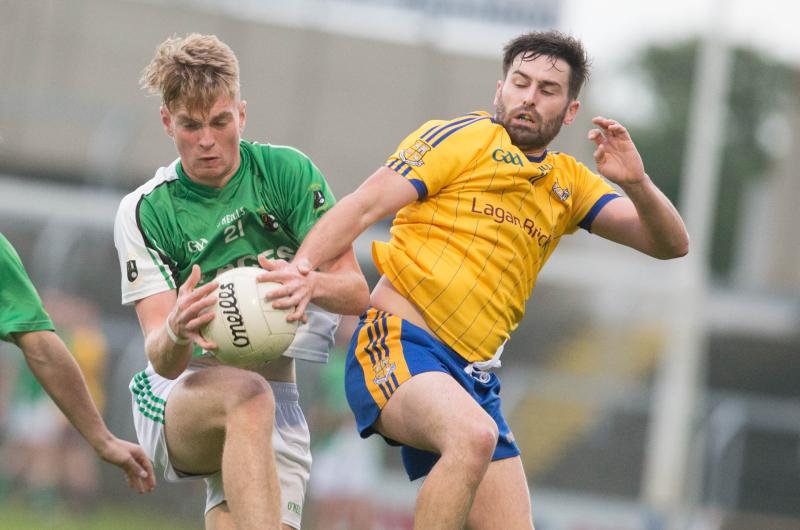 St Joseph's are through to the quarter-finals of the Laois SFC after getting the better of Ballyfin Gaels in a dour affair at O'Moore Park on Sunday night.

With poor shooting and poor passing endemic for both sides, the championship weekend finished on a low note, as neither team played anything approaching their best form.

The game couldn't have started any better for St Joseph's, as a quick ball into Brendan Hickey saw him slip away from Shane Farrell, before racing through and firing low past Robbie Foran.

Ballyfin Gaels responded well, working the ball down the field and setting up Darragh Connolly with a shot at goal, which he slotted over. However, in what turned out to be a very poor first half, another ten minutes would pass before another score was registered.

It went the way of Ballyfin Gaels, as Sean Moore pointed a free, but it was quickly cancelled out by a free from Brian Daly for St Joseph's. Again, another ten minutes would elapse before a score was registered, and during both these barren spells, Ballyfin Gaels were guilty of some really poor shooting, as they ended the half with nine wides.

Dylan Doyle eventually kicked the game back to life, as he picked up a loose ball in the penalty area and lashed it to the net from eight yards out. Dan Dunne followed that up with a brace of points before the break, one from a free, and that left St Joseph's 2-3 to 0-2 ahead at half time.

The second half didn't offer any jump in quality or excitement, with Dan Dunne pointing an early free for Joseph's, and Sean Moore wiping that out for Ballyfin Gaels. Brendan Hickey put Joseph's eight clear with a nice point from 35 yards, but Ballyfin Gaels found a bit of form after that, and hit the next three scores through Sean Moore (two frees) and Louis Duff to get within five.

St Joseph's hit back with three points of their own, Dylan Doyle, Brian Daly and Brendan Hickey all on target, before James Finn rattled in a goal for Ballyfin Gaels to give them some reward for their efforts. St Joseph's were never going to be caught though, and they ran out deserving winners.