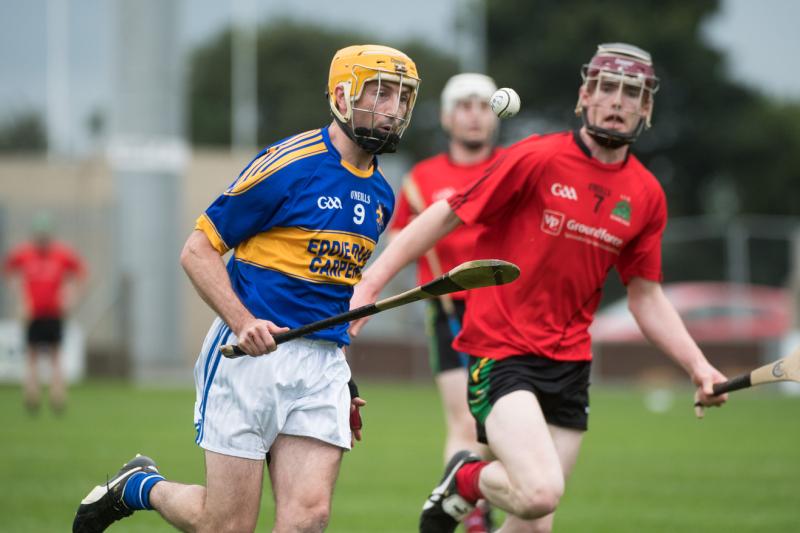 The Laois SHC 'A' semi-finals are this weekend.

Colt Gaels have been very impressive so far this year, and from a position where it looked like they would struggle to bring everything together after their decision to join up with Clonad, they are motoring along nicely.

Rosenallis, meanwhile, have been doing what seems to come natural for them, causing a few upsets. After stunning The Harps in the opening round, they lost out to Ballyfin Gaels before bouncing back with an impressive win over Mountrath.

They have, somehow, been excelling at both hurling and football once again this year, as they are in the semi-finals of both the IFC and SHC ‘A’, and the morale that brings to a club is priceless.

Is it enough to get them past Colt Gaels? It might very well be, because it is a powerful force. Colt Gaels have enjoyed a clean run to this stage, hammering Shanahoe Gaels and battling past Clonaslee by four points, but this will be their toughest game.

It should be close, and form would probably favour Colt Gaels but, as ever, we wouldn’t rule out a Rosenallis upset.

A lot of people would probably have tipped these two to meet in the final, but only one of them will now be present at that stage.

The pressure on The Harps to perform, even before a ball was struck, was fairly big. Since they lost the opening round to Rosenallis, it has only intensified, so there is a lot at stake for them here. Another year away from senior hurling would be a disaster, so they have to be at their best from here on out.

The win over Clonaslee the last time out was a step in the right direction. It could have been a tricky game, but they handled it well and won comfortably.

This too will be a tricky game, and while we don’t expect them to win comfortably, The Harps should still get the better of Ballyfin Gaels and book their place in the final.