LAOIS SHC FINAL - Watch out for these four men this Sunday... 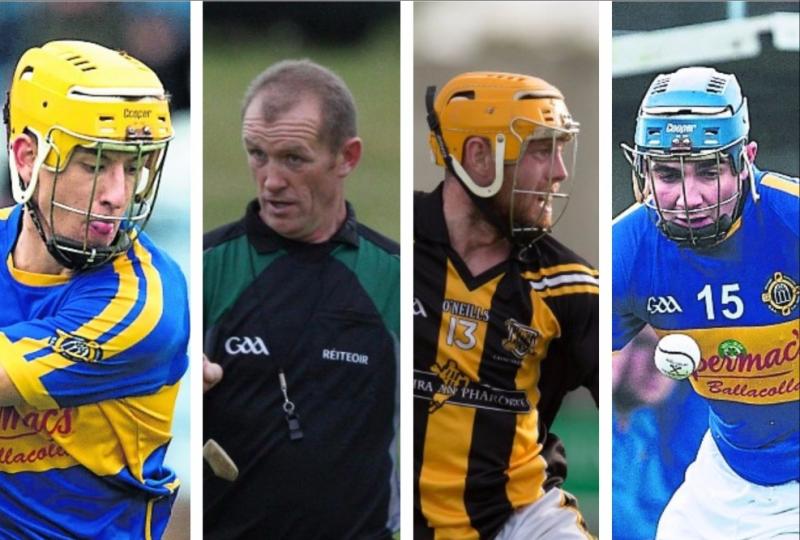 Only four players who line up in Sunday's final have scored in every round of the competition so far. Three of them are fairly obvious - Willie Hyland, Willie Dunphy and Zane Keenan - but the other is Clough-Ballacolla youngster Robbie Phelan.

He was corner-forward on the Clough-Ballacolla team that beat Camross in the 2015 final, and he has been improving ever since. He finds himself out on the half-forward line now, and his surging runs from that position have seen him score 0-7 in four games.

He'll have to be watched closely by Camross this Sunday, because he clearly has an eye for a score and is more of a handful now than he was two years ago. Not seen as the main threat of this Clough-Ballacolla forward line by any means, but still a serious threat all the same.

A prodigiously talented forward, Delaney is included here not because of what he has done so far this year, but what he could yet do. A return of just 0-4 from Camross' four games to date is low for someone of Delaney's ability, and he is capable of much more.

While he hasn't been playing as close to goal this year, he still has a wonderful eye for a score, and if things click for him on Sunday, he could prove to be the Camross match-winner. Strikes off left and right with ease, making him that bit more difficult to defend against, plus he has the size and strength to hold his own in a physical battle too.

He has been Laois' highest ranking hurling referee for a while, but the success of his club, Rathdowney-Errill, has denied him a number of chances to referee county finals. This will be his first appearance since 2013, when he was the man in the middle for the game between Camross and Borris-in-Ossory Kilcotton.

Camross will be hoping that Stapleton's appointment will be a good omen, having won that 2013 final, their last success at this level.

Stapleton is forthright and won't be intimidated either by the occasion or by either of the teams. He has a lot of intercounty experience and is well able to handle a game of this nature.

After kicking the ball over the bar from around 30 yards in the semi-final, God only knows what Stephen has in store for us this weekend. Personally, I'm hoping for a panenka-style penalty, but would settle for a rabona pass to Willie Hyland!