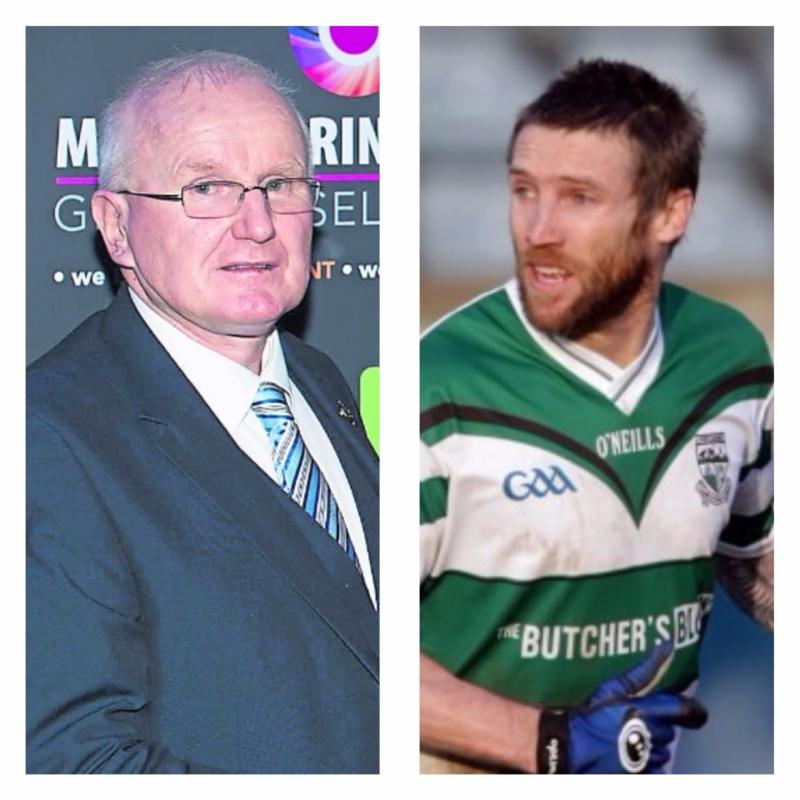 Laois GAA chairman Gerry Kavanagh revealed at last night's Laois County Board meeting that he had apologised to Colm Parkinson over the mix up which lead to him missing the 2017 football season.

Kavanagh also defended Laois secretary Niall Handy, who was subject to criticism online in the wake of a mix up being revealed last week.

The controversy surrounded a request from Portlaoise GAA club earlier this year as to whether Parkinson was eligible to play for the club's intermediate team, as he had not played any football with the club since 2011. Laois GAA referred the query to Croke Park, with the GAA's Rules Advisory committee determining he could not play, as under a rule introduced in 2016, he had to be regraded at the start of the year, and the deadline had passed.

However, after Park-Ratheniska queried the eligibility of Tom Kelly and Noel Garvan to play at JFC level, under the same rule, Laois GAA again referred the query to Croke Park. This time, the GAA's Rules Advisory Committee took a different interpretation of the rule, and cleared both Kelly and Garvan to play, as the rule in question was brought in after they had last played, and so they could not be retrospectively bound by it.

Speaking last night, after the matter was raised by Portlaoise club delegate JP Cahillane, Kavanagh revealed he has since called Parkinson to apologise. "I rang Colm Parkinson and apologised to him last week. He was owed an apology and he was gracious enough to talk to me."

In reference to the differing judgements, Kavanagh said he "genuinely can't explain it" as they had been issued with "a totally different interpretation of the same rule."

Kavanagh went on to defend County Secretary Niall Handy, who had his fitness for the role questioned in online criticism last week. "It had nothing got to do with neglect on the secretary's part, or on Laois County Board. If you look at the stuff over the weekend, there was a character assassination on the man on my left (Niall Handy), and it was despicable. People operating on Facebook or whatever, it's not Facebook, it is faceless. It is a wonderful thing when it is in the hands of responsible people, but these people weren't."

JP Cahillane pointed out that Portlaoise GAA club were not involved in any 'character assassination' on Handy, a point which was accepted by the Chairman.

It was also highlighted that both of the queries were handled by the same person, the Chairman of the Rules Advisory Committee Frank Murphy, and that he had offered two different interpretations of the same rule.