THE PUNTER'S EYE: Four horses that could make you a fortune this weekend

'Cheltenham and Punchestown in focus' 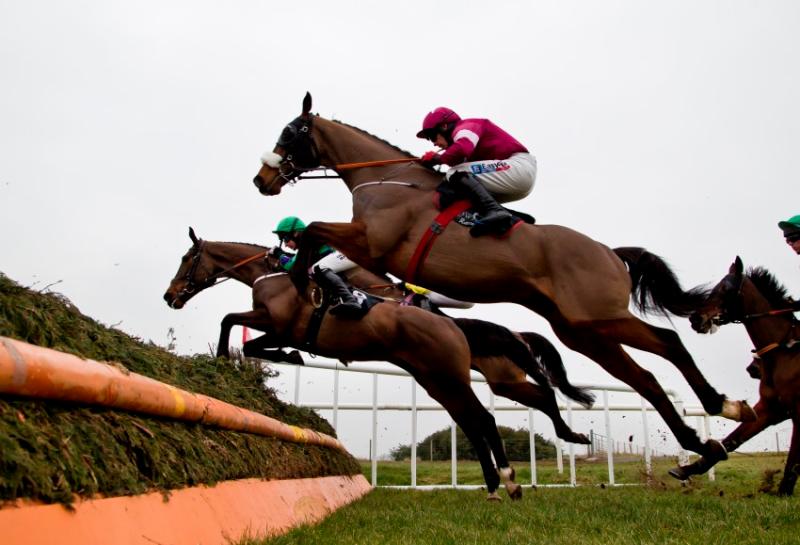 Some Irish trainers have sent contingents to Cheltenham's November meeting this weekend, and Alan Fleming has a live chance with TULLY EAST (15/2) in the 14:25 on Saturday. This race looks competitive but TULLY EAST has the benefit of being a course winner. He won the Close Brothers Novices Handicap Chase at the festival in March, staying on well up the hill to stave off the likes of GOLD PRESENT and TWO TAFFS. That was on good to soft ground, conditions expected again on Saturday, over the same distance. TULLY EAST will handle it even if more rain arrives, while KYLEMORE LOUGH is a huge danger based on his novice form.

Back at home, I'd expect MITCHOUKA (EVENS) to make light work of the 12:05 contest at Punchestown on Saturday. The Gordon Elliott-trained French import has made a seamless start to life in Ireland, having finished at close-up second to APPARITION in October, and followed that with a comprehensive 10-length win at Fairyhouse on November 7. MINNIE DAHILL may pose the biggest threat to the favourite, but Elliott seems to have found an ideal opportunity for back-to-back wins for his charge.

Willie Mullins has his string in good heart and INVITATION ONLY (2/1) can produce the goods in a competitive beginner's chase at 12:35 at Punchestown on Saturday. Barring a poor 6th place run at Fairyhouse last time out, this horse's hurdles form reads very well. It is worth nothing that that Fairyhouse run came after a 105-day break, so the horse would be expected to strip fitter now. INVITATION ONLY won three out of four starts in 2016 for Willie Mullins, although two of those were National Hunt flat races. He won his hurdles debut last November, beating BARRA with ease at Gowran, and followed that with a defeat behind the immensely impressive DEATH DUTY. He made a mistake that day and lost by five lengths but the form is franked by the fact DEATH DUTY has gone on to win his first two starts over fences. If taking to the bigger obstacles, INVITATION ONLY could be a star turn in this race.

Finally a mention for the incredible FAUGHEEN who makes his return to the track after a more than 18-month lay off through injury. The star hurdler who won the 2015 Champion Hurdle at Cheltenham is one of the finest of all time and having won 11 of his 12 hurdles starts to date, he should return with another win in the Morgiana Hurdle at Punchestown on Sunday. The Kildare track was the scene of his sole hurdles defeat, which came in this very race in 2015 at the hands of stablemate Nichols Canyon. FAUGHEEN's trainer Willie Mullins and owner Rich Ricci will be hoping this Sunday is the first step toward another Champion Hurdle tilt next March.