WINNER! The results of our Sports Star of the Month Poll, in association with Downey's Auto Stop, are in... 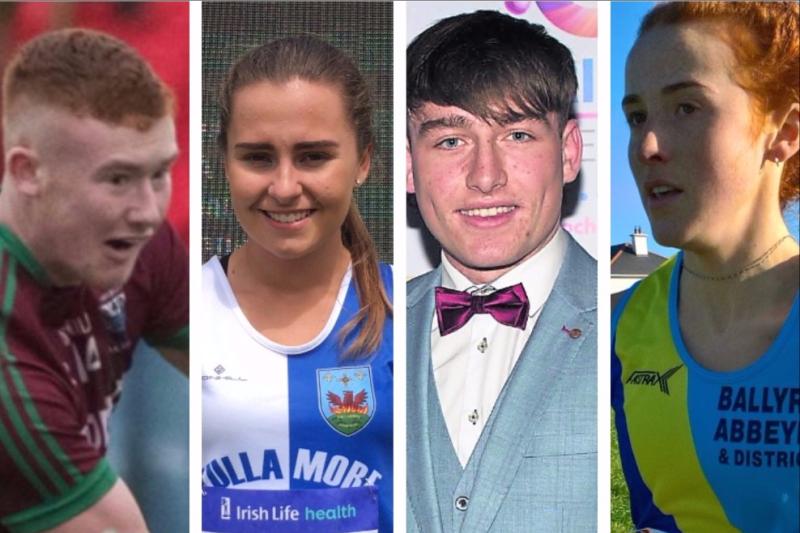 In the closest run vote since the Downey's Auto Stop/Leinster Express Sports Star of the Month was introduced back in January, we can finally announce our November winner.

A dramatic surge in support for Ballyroan Abbey and District athlete Sorcha Moloney meant it became an incredibly close race between her and fellow athlete, Ava O'Connor, both of whom had won gold medals at the Leinster Cross Country Championships in Wexford.

However, we can confirm that Ava O'Connor is our Sports Star of the Month for November, after she pulled in 37% of the vote, ahead of Sorcha Moloney in second place, who had 36%, with a little over 50 votes separating the talented young athletes in the end.

Thanks to everyone who took time to vote in the poll, and we will be back with another one at the end of December.