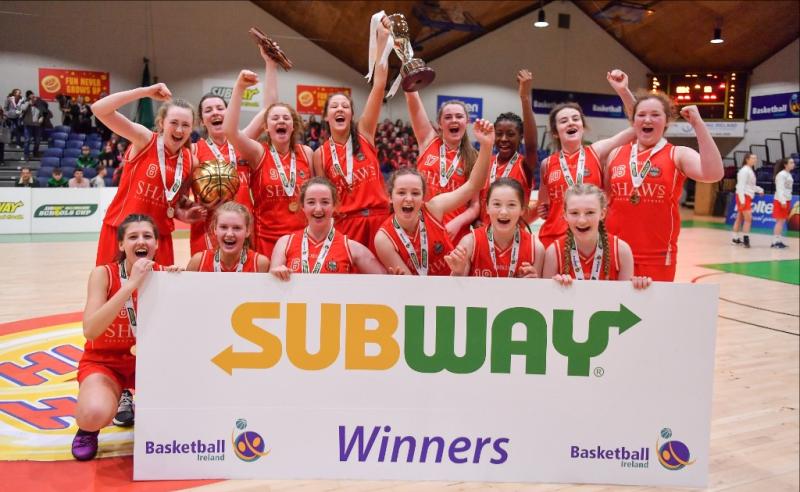 Scoil Chríost Rí Portlaoise are celebrating yet another All-Ireland title today, after their U-16 'A' basketball team defeated Crescent Comprehensive College from Limerick in the final at the National Arena.

Chríost Rí secured victory on a scoreline of 68-36, as a commanding display left the Limerick girls with no response. Portlaoise lead 14-9 at the end of the first quarter, after little had separated the teams for much of the opening stages.

However, they started to put daylight between themselves and Crescent in the second quarter, where a Sarah Fleming three-pointer saw them lead 29-18 at the midpoint.

They kept pulling away in the third quarter as well, putting in a devastating scoring spree at this stage to end the game as a contest. They outscored Crescent 21-2 in the third quarter, and from there it was plain sailing all the way to the final whistle. 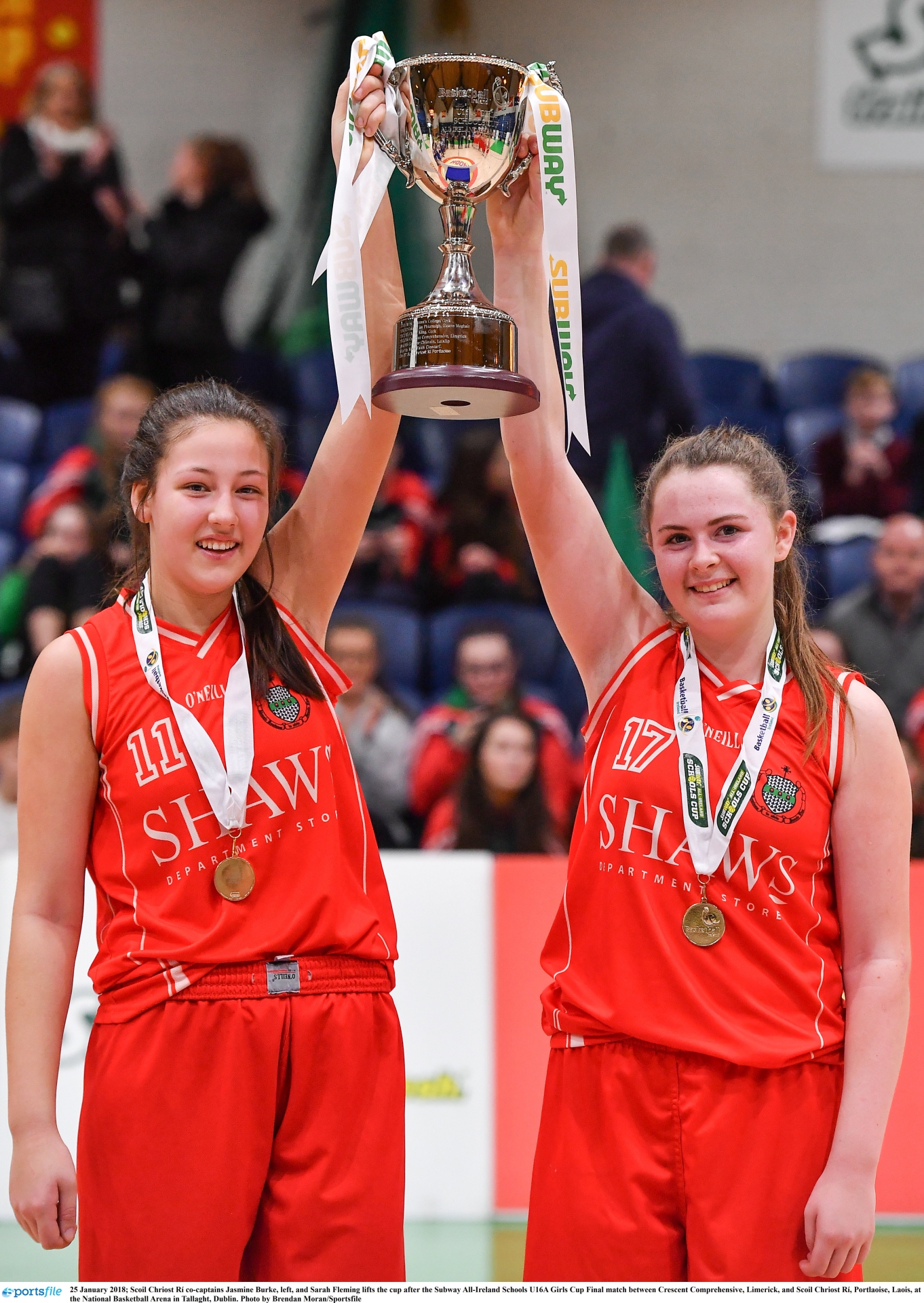