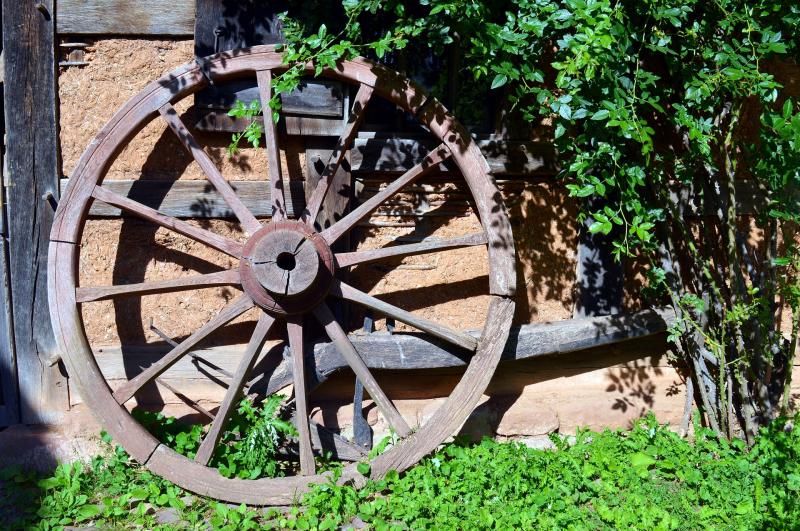 Our somewhat regular sports travel blog returns this week, as our reporter muses on two of the great scourges in the modern world - stats teams and Nathan Carter.

The league season started back last weekend, which of course meant that we were back on the road following Laois teams.

Saturday night began with a good portion of the press box in O'Moore Park ceded to the stats team from Limerick. This is nothing unusual, but remains as frustrating as ever.

Much like the Kardashians, stats teams started to appear a little over ten years ago, travel everywhere with a fleet of cameras, their numbers seem to grow every year, and nobody is really sure what they do.

Stats teams are an integral part of intercounty back room teams now, but quite why so many people are required is one of life's great unanswered questions, up there with the statues on Easter Island, or how Cher won an Oscar.

I'm not a dinosaur on this matter, I understand stats have a purpose in the modern game. Videoing games is obviously beneficial for later analysis, and stats can help to pinpoint areas where teams need to improve, and training sessions can be altered for that.

Stats teams are here to stay, but the rate of progress being what it is in the GAA, there is still nowhere to put them, so they take over press boxes.

With talk of a new press box being developed in O'Moore Park in the near future, I hope our statistical friends are taken into account, and somewhere is designated for them to carry out their work in peace (over on the terrace, hopefully).

Thankfully, Laois footballers won by nine points, offering the Limerick stats team any amount of information which will surely indicate that, when everything has been correlated and analysed, they did indeed lose by nine points.

From there, it was off to bed for me, and then back on the road the following morning, heading for Limerick, and into the belly of the statistical beast.

In a stroke of good fortune, there were no stats teams in the press box in Limerick, or indeed any other reporters, as they all eschewed the press box at the back of the stand for the camera gantry located in the roof. Thus, I was left on my own, like the fat, unathletic child not picked for either team in PE class. Although, that analogy isn't entirely fair. I'm not a child.

The joy of solitude was soon pierced, however, by a full-on aural assault, which arrived in the form of Nathan Carter's 'Wagon Wheel'. I can't blame Nathan for this song, as my research for this article taught me that Bob Dylan (Bob Dylan!) wrote the chorus and it has been around for 40 years or so. But I can blame him for popularising it, so he'll have to carry the can on that front.

On Sunday, it was at least cut short for an homage to the Cranberries, but I still got subjected to enough of it to be annoyed. And there is a lot about the song which annoys me, but I'll summarise it as briefly as I can here, because I feel these things have to be said

2. Who is 'Mama'? Is it your actual mother? Why do you need to be rocked by your mother? You're a grown man, sort your life out.

3. Is 'Mama' actually your girlfriend or wife? If so, why are you calling her 'Mama'? What the f**k is that about?

The song is everywhere, like oxygen, only more pervasive. It's played on the radio, at GAA matches and at weddings, as inescapable as a chinese finger trap. It is to 2014 through to 2018, what 'Galway Girl' was to 2006 through to 2010. The only certainty is that when it eventually fades away, I'll probably hate the song that replaces it even more.

Anyway, as it turned out, some hurling took place on Sunday as well. Laois, missing a handful of their best players, took on a Limerick team in much the same boat, and competed well. This Laois team is a really young side, and while losing by ten points is never ideal, considering the gap was 33 when the teams played last year, it was a step in the right direction.

A bit more belief in the second half could have seen them make more of a game of it, but with players still to come back, there is huge scope for improvement in Laois hurling, and the players are putting in the work.

The same goes for the football, where a nine point win wasn't predicted before throw in, but was warmly welcomed at the final whistle. With six debutantes, it was a good start.

The journey continues this weekend, with Galway in O'Moore Park for the hurlers, while the footballers have their first road trip, heading to Carrick-on-Shannon to play Leitrim. I'll be at both of them. Nathan Carter probably will be too.