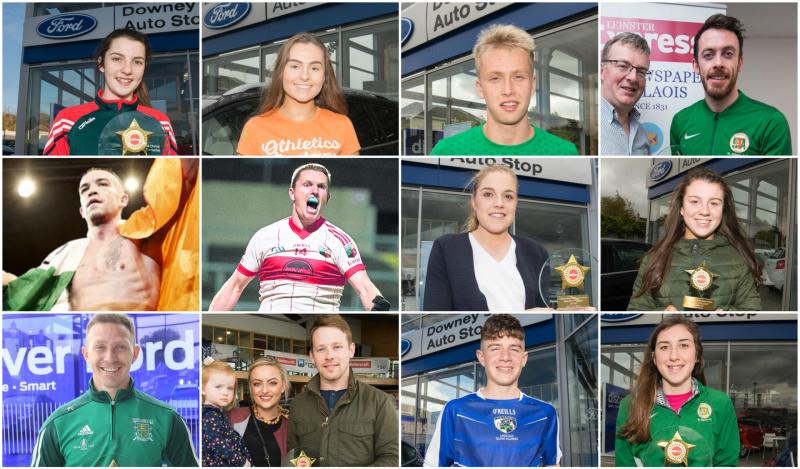 After an incredible week of voting and one of the biggest responses to any article we've ever had on our website, we can finally announce the winner of our Sports Star of the Year competition for 2017.

The winner is Shauna Dooley, who was nominated last January for her performances in steering Scoil Chríost Rí to an All-Ireland U-16 'A' basketball title, where she won the MVP award in the final. She saw off stiff competition, notably from Ruairi O'Connor, Oisin Hooney and Ava O'Connor to top the poll.

Shauna is an Irish underage international, and was also named the All-Ireland Schools U-16 Player of the Year for 2017, as well winning a handful of medals with Portlaoise Panthers. She is one of a number of hugely talented Irish underage internationals which have been developed by the club in recent years, and under the tutelage of Pat Critchley in Scoil Chríost Rí, her basketball career continues to go from strength to strength.

To highlight that point, she won another All-Ireland U-16 'A' title with Scoil Chríost Rí in January of this year, and she was MVP in the final once again!

Congratulations to Shauna, and to all our nominees who won their respective monthly awards in 2017, and a big thank you to everyone who took the time to vote.