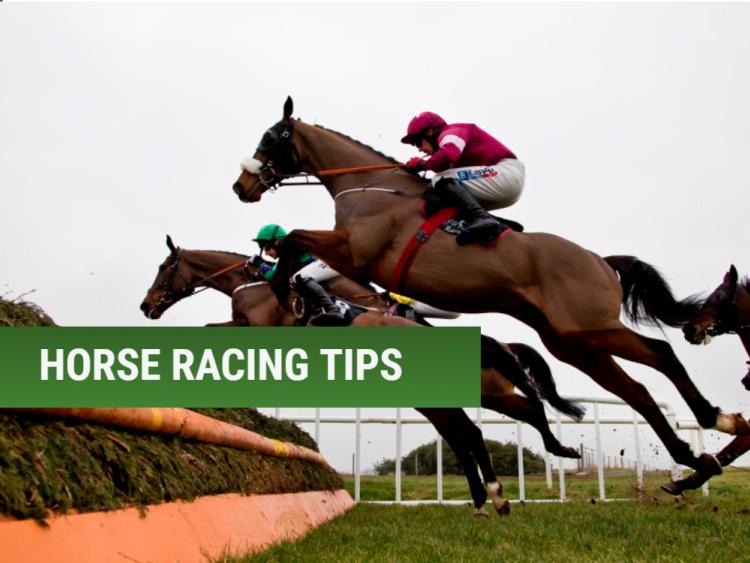 THE PUNTER'S EYE: Percy can peak at right time to down Duke

Much of the fanfare this week had surrounded the long-awaited return of Douvan to the track after nearly a year on the sidelines after he was entered in the Grade Red Mills Chase at Gowran.

As it turns out, Douvan hasn't made the race and has been withdrawn, leaving last year's Irish National winner and long-heralded star of Jessica Harrington's yard, Our Duke, to the fore in the betting. However, Presenting Percy (15/8) could overturn the odds on his favoured ground. They tackle the Grade 2 Red Mills Chase at 2pm on Saturday in Gowran, and Pat Kelly's charge will love the heavy ground expected. In fact, Presenting Percy has never lost a race on heavy ground. He won well at last year's Cheltenham Festival and has picked up two more victories since. He may well be peaking at the right time of year against an opponent in Our Duke who have had problems of late and could be off the pace. A Toi Phil will be the other big danger for Gordon Elliott and Jack Kennedy.

Another Mullins star due to make a comeback this weekend was Vroum Vroum Mag who now also misses out in the 14:20 at Navan on Sunday. I think Lieutenant Colonel (4/1) could be the one to step into the void and take this race for Gordon Elliott. The four-runner field isn't vintage for a Grade 2, and despite Lieutenant Colonel being far away from the peak of his powers a few years ago, he could still pose a danger. He goes exceptionally well on heavy ground, and despite being pulled up last time out behind Presenting Percy, he was a good fourth in the race before that when he came home 13 lengths behind Monksland. That was his best run for over a year, and he's still capable of getting back on track now. He hasn't won since October 2016, but his opponents have all had their own issues. Maggio hasn't won since April 2016 and Bapaume is inconsistent and lacks experience of deep ground. Gordon's other runner Diamond Cauchois is the live contender but will undoubtedly be too short in the market. It's worth the risk on his second string in a small field.

Monbeg Notorious (2/1) is another horse worth following this season and could continue winning ways in the 16:00 contest at Navan on Sunday. He really announced himself as a staying chaser when he landed the Thyestes Chase at Gowran last month. That 11-length success was certainly a statement and he looks the type to back it up now, having already put back-to-back victories together this term. The main dangers may come from the same stable in the shape of Jury Duty and Mossback while Willie Mullins is represented by C'est Jersey. It will be an interesting race but that Thyestes win could speak volumes when the going gets tough on heavy ground over three miles.

*Treble on these selections provides odds of around 40/1