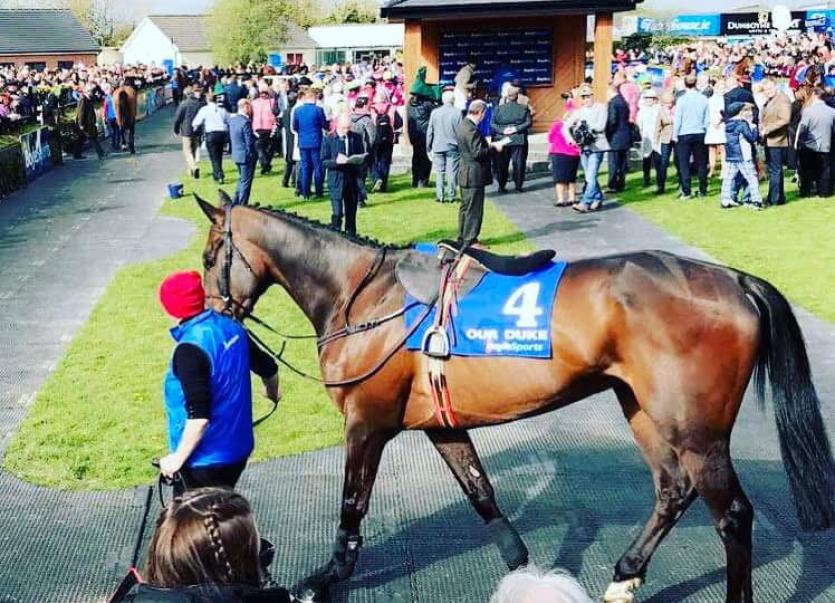 Our Duke is all set for the Cheltenham Gold Cup after winning the Red Mills Chase at Gowran Park last weekend.

Last year's Irish Grand National winner returned to his winning form with Robbie Power, after defeating even money favourite, Presenting Percy by a length in a nail biting finish at Gowran.

With the  countdown to Cheltenham now gathering pace, it's understood that Noel Fehily is set to partner with Our Duke for the Gold Cup, as Robbie Power is set to team up again with the reigning champion, Sizing John, which is also trained by Jessica Harrington.

"I'll be riding Sizing John on the Friday of the Festival. It was always going to be a tough decision but it would have been extremely difficult to desert the reigning champion and I still believe it will take a very good horse to beat him," said Robbie Power in his Boylesports blog.

"Jessie couldn't have got a better man than Noel Fehily to replace me on Our Duke - he's a top-class jockey.

"Our Duke was very impressive as he got back to winning ways on Saturday where he had to give 7lb to a very good horse in Presenting Percy and he did it very well.

"I don't think he's back to his best yet, but it was the best he's felt since Fairyhouse last year and I think he will improve."

Our Duke is owned by the Cooper family syndicate from Coolrain, and a large Laois contingent is expected to descend on Prestbury Park for the occasion.