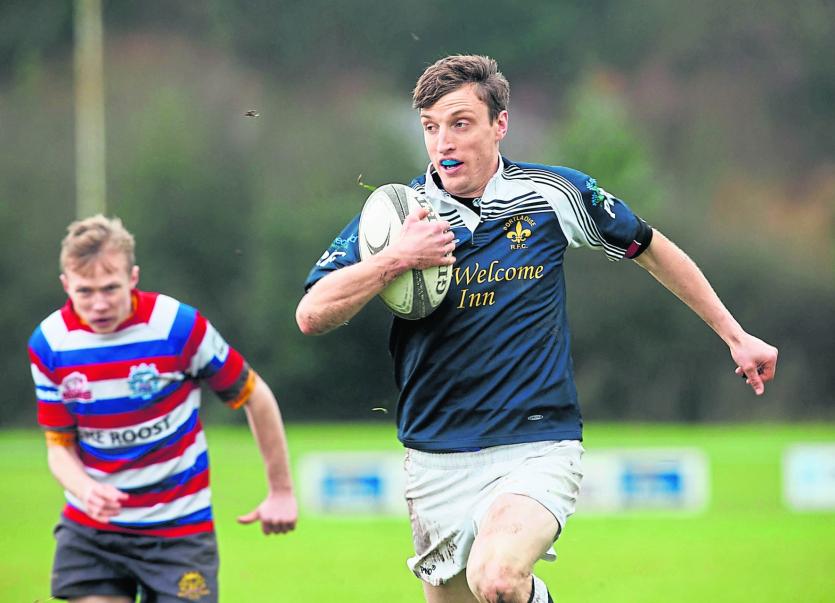 The results are in for our Sports Star of the Month poll for January, and Portlaoise RFC back John Scully has taken the first award of 2018.