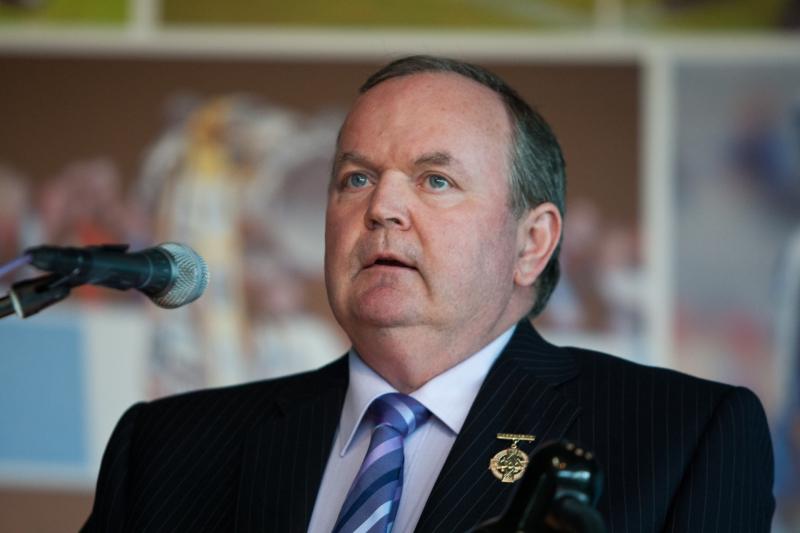 Former GAA President Liam O'Neill has been shortlisted for the position of Director-General of the GAA.

The latest round of interviews to replace retiring Paraic Duffy is believed to have taken place on Wednesday and included O'Neill, the GAA's current Director of Finance, Tom Ryan and former Tipperary hurling manager, Liam Sheedy.

The GAA have indicated that they hope to be in a position to announce the identity of the new Director-General around the weekend of March 23-24.

Sheedy and Ryan were regarded as leading contenders from the start, before O'Neill's name emerged at a later stage.
The Laois man served as president of the Association from 2012 to 2015, before heading back to his post as Principal of Gaelscoil Thromaire.

If Liam O'Neill was successful, he would become just the second man to have held both the presidency and the director-general's job.
Limerick man Frank B Dineen was president in 1895-'98 before taking over as director-general, where he served for three years (1898-1901).