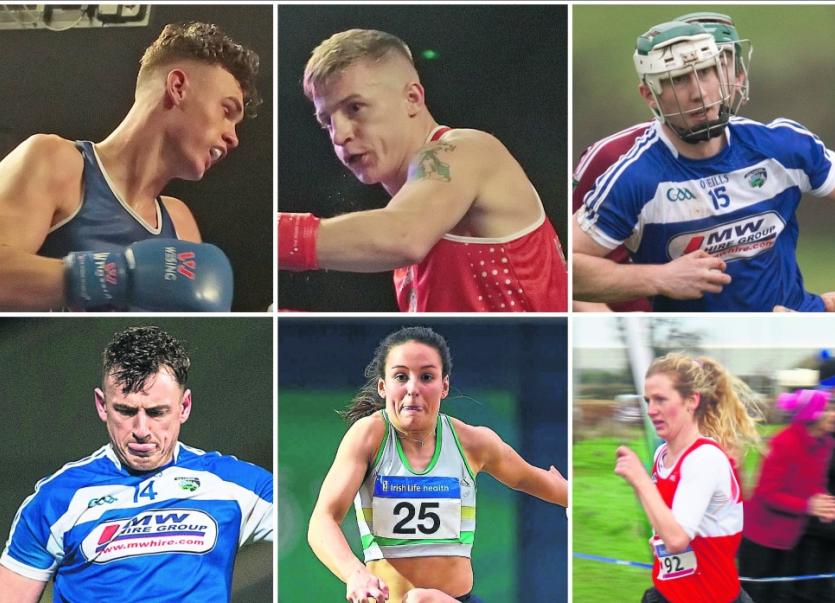 After another closely contested battle, we can now confirm the identity of our Sports Star of the Month for February, in association with Downey's Auto Stop.

The poll-topper on this occasion is Laois senior footballer Gary Walsh, whose brilliant form at full-forward has guided Laois to four wins from four in NFL Division 4. Walsh played three games in February, scoring 2-21 in the process for an incredibly average of nine points per game.

He saw off stiff competition from five other nominees in what had been a brilliant month for sport in Laois. Mary Mulhare from Portlaoise AC had come in second, Laois senior hurler Ross King was third and St Abban's triple-jumper Saragh Buggy was fourth. Wayne Kelly and Michael Nevin from Portlaoise Boxing Club were the other nominees.

Congratulations to Gary, and thanks to everyone who voted.