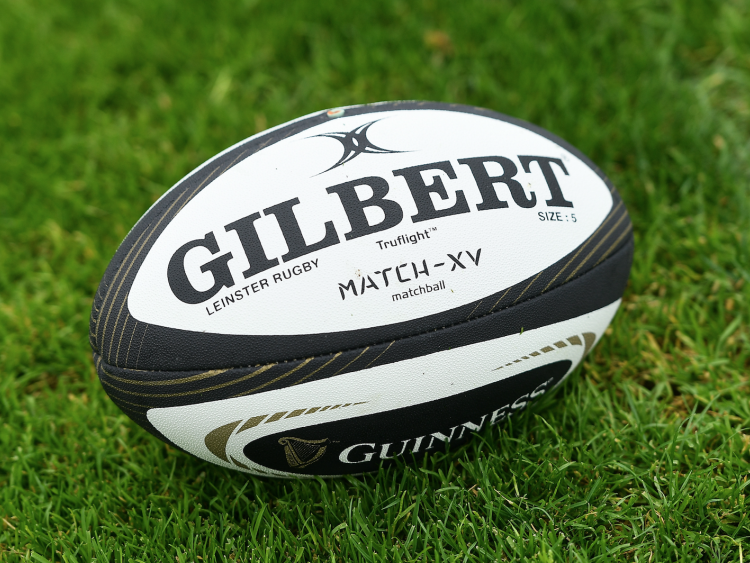 Munster Rugby results round up

The Ireland Under-19 side, sponsored by PwC, has been named for their opening game against their Japanese counterparts in Donnybrook tomorrow at 12pm and there are five players from one Offaly school on the squad.

The five all attend Cistercian College Roscrea and there are three starting in the pack with two on the subs bench. Josh Wycherley and Michael Milne are the starting props with Luke Clohessy in the back row. Ryan Lomas and Neill Moylett will hope to make an impact during the game from the bench.

Azur Allison will captain the side from Number 8, with flankers Luke Clohessy and Scott Penney completing the back-row.

Charlie Ryan, who was capped for the Ireland U20s during the Six Nations partners Ryan Baird in the second-row. Prop Josh Wycherley’s brother Fineen lined out for last year’s U20s, and hooker Billy Scannell is the younger brother of Rory and Niall, with tight head prop Michael Milne completing the scrum.

In the backs, Cormac Foley starts at scrum-half, with Bruce Houston at number 10.

Stewart Moore and Sean French form an exciting centre partnership and James McCarthy, who scored three tries for the Ireland U20s in the Six Nations lines out on one wing, with Conor Phillips on the opposite wing and Jonathan Wren is at full-back.

Tomorrow’s game in Donnybrook Stadium is the first of two matches between the sides, with the second fixture set for next Wednesday in the same venue.

They will then play two games against France in The Sportsgrounds in Galway on Tuesday, April 3 and Saturday, April 7.