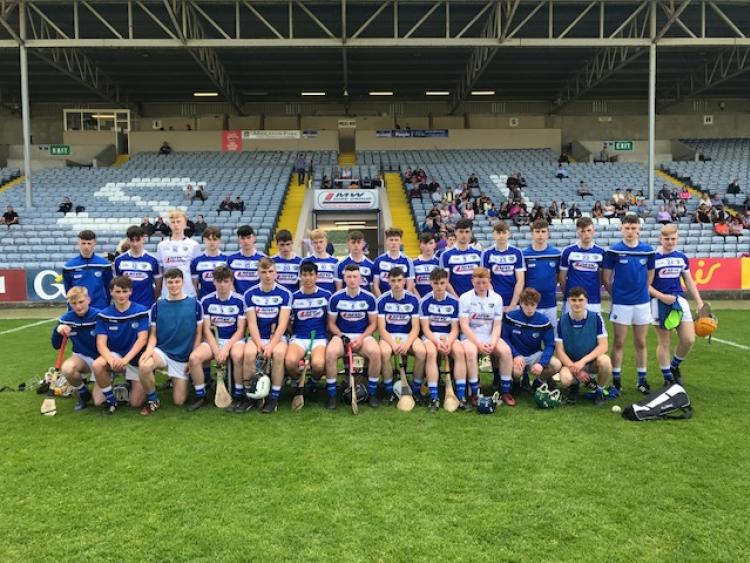 The Laois minor hurling team that is set to come up against Offaly in the Leinster Minor Hurling Championship Quarter Final this weekend has been named.

Manager Enda Lyons has made two changes since the team's last game against Kilkenny where the scoreline finished Laois 1-12 Kilkenny 1-26.

Throw in is at 1pm on Saturday, June 16 in O’Connor Park.

Minor Hurling side to face Offaly in Saturday's Leinster Minor Hurling Championship Quarter Final has been announced. The game takes place at 1pm in Tullamore. pic.twitter.com/402S48WTOI