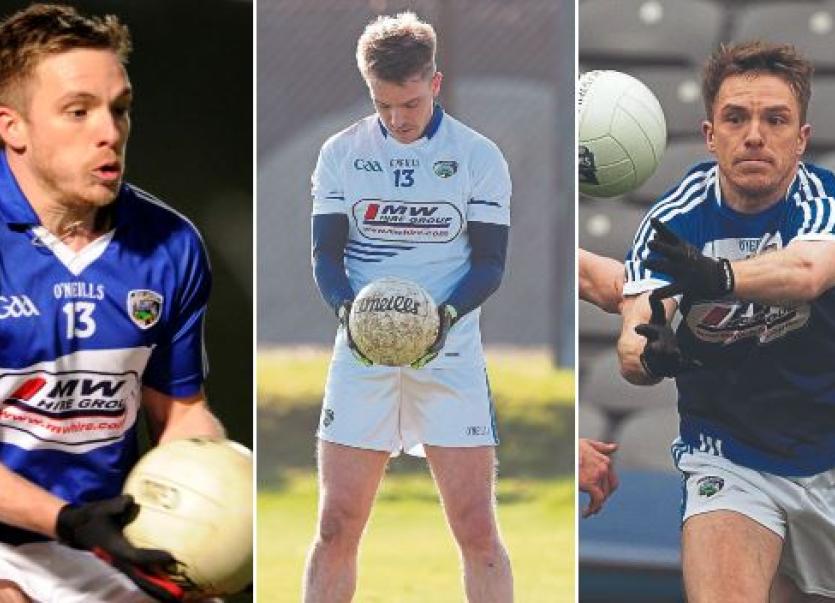 Laois will come up against Dublin in the Leinster Final for the first time since 2007 when Dublin won 3-14 to 1-14.

Munnelly’s debut year for the county got off to a great start in 2003, it was the last time Laois won the provincial title. He scored 1-1 in the Leinster final against Kildare that year which is one of the greatest sporting moments in Laois in living memory.

In 2005, he captained Laois to the final of that year's Leinster Senior Football Championship; they were beaten by Dublin.

Fifteen years since his senior football debut, the dedicated Arles/Kilcruise man is bracing himself for his 74th appearance in Croke Park for Laois.

Leinster GAA shared these stats in a tweet referring to Munnelly as a 'lion heart'.

All going to plan it will be appearance no. 74 for @CLGLaois lion heart Ross Munnelly @CrokePark in Sunday's Leinster final v the Dubs!. In the 15 years since the 2003 debut he's played in 73 SFC games and scored 204 points, with 6-91 coming from play. pic.twitter.com/KaGLgdtT54

Speaking after a win against Carlow earlier in the season, the Arles-Kilcruise man was asked how he kept producing top performances at this level.

"I mind myself. I've always said that playing for Laois was my priority, not just nine months of the year but all 12.

"It is not a sacrifice, I do these things because I really enjoy playing for Laois. From my perspective, it is far too long since we won a trophy and although it is Division 4, it is important to get silverware and it is important for the group of young players in there to come to Croke Park and win.

"It goes back to 2003 since I won a medal with Laois. So it is significant and a lot of the Laois players had never played a game in Croke Park before.

While some players his age need to be moved onto an individualised training plan, or are unable to keep up with the training workload, none of that is the case for Ross.

"There are no different rules for me. I was straight back in the first day of pre-season and anything the 18-year-olds are doing, I'm doing. The important thing is minding yourself outside of training and I'm lucky that I can do that," he said.

WATCH: Look back to 2005 when Laois narrowly lost Leinster SFC final against Dublin.