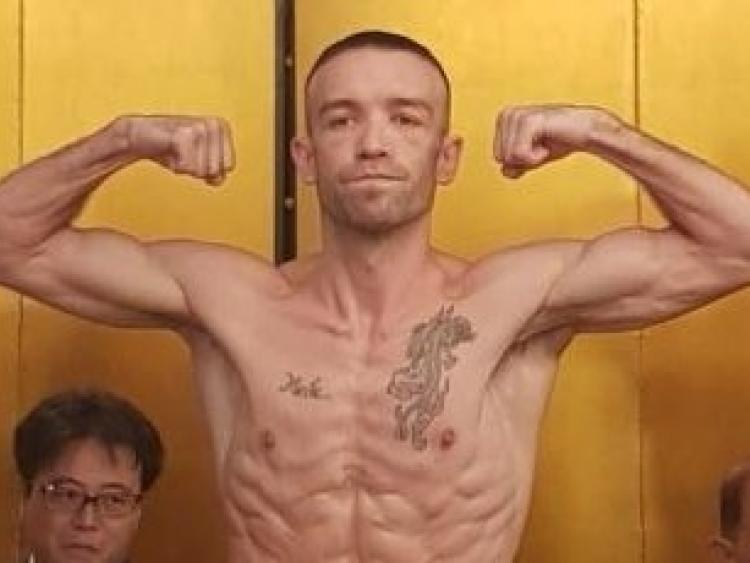 It was a close fight with both fighters lasting the full 12 rounds.

Doheny made a nervy start, getting cut below his right eye in the first, but he came out strongly in the second half nailed the home favourite Iwasa with a few big punches.

Iwasa enjoyed a three inch reach advantage over Doheny, forcing the Portlaoise man to get inside before he could land some of his bigger shots.

The fight was incredibly close throughout, with both boxers trading rounds from the start. Doheny emptied the tank in the closing rounds as he went looking for a knockout, but the Portlaoise man had done enough to take it on the judges decision to win a world title.