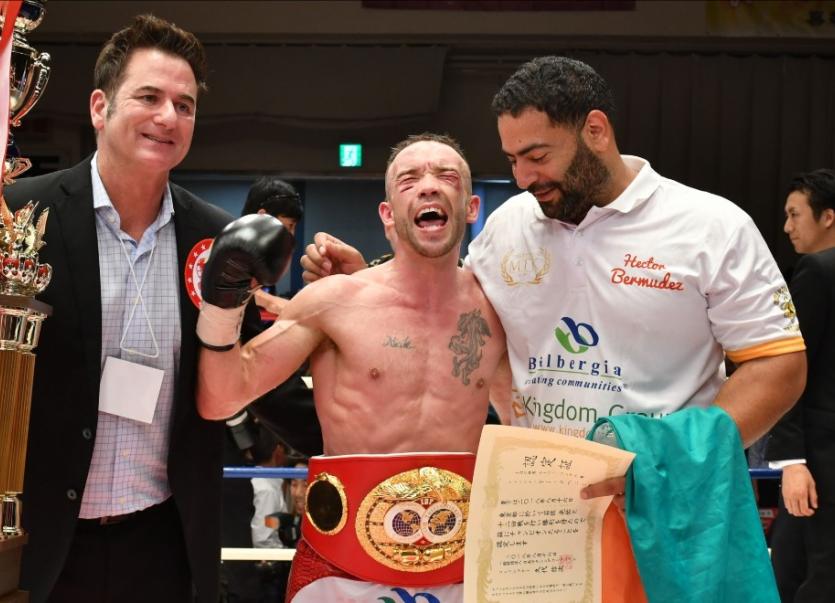 In a break from tradition, we're naming TJ without running a poll, as we think a world title victory is enough of an achievement to be recognised in its own right! TJ became the first Irish boxer since Wayne McCullough in 1995 to win in Japan, and becomes a Ireland's third reigning world champion.

He has had a few weeks off in the aftermath of the win, and could possibly defend the title later this year, as he plots the next stage in an ever-improving career.

Congratulations to TJ on his win, his second Sports Star of the Month award.