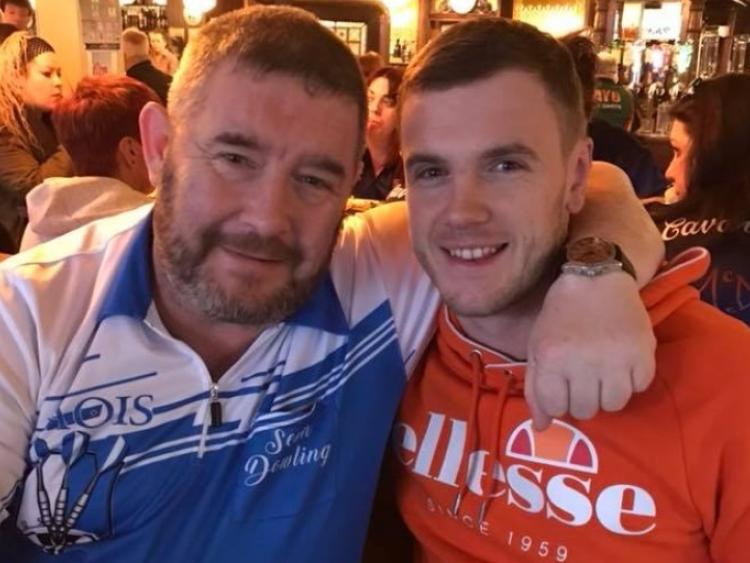 Sean Dowling with his son Shane

The tight-knit Mountmellick community in Laois is again bonding together in support of one of their own in need.

Mountmellick United FC soccer club is to hold a testimonial match for a longtime loyal member.

Sean Dowling, 59, a dad of two and grandad of two, is battling terminal cancer since the beginning of 2018.
Due to his huge involvement in sport throughout his life from playing to coaching and refereeing, the soccer club will host a testimonial match for Sean on Saturday June 15.

His son Shane said his father will be there to blow the first whistle.
“He is over the moon with the support, he can't believe it. He is looking forward to a great day,” said Shane.

Sean is still receiving chemotherapy.
“He is a positive person, he takes every day as it comes, he is just defying the odds,” said his son.

Sean with his grandsons Daniel and Conor. 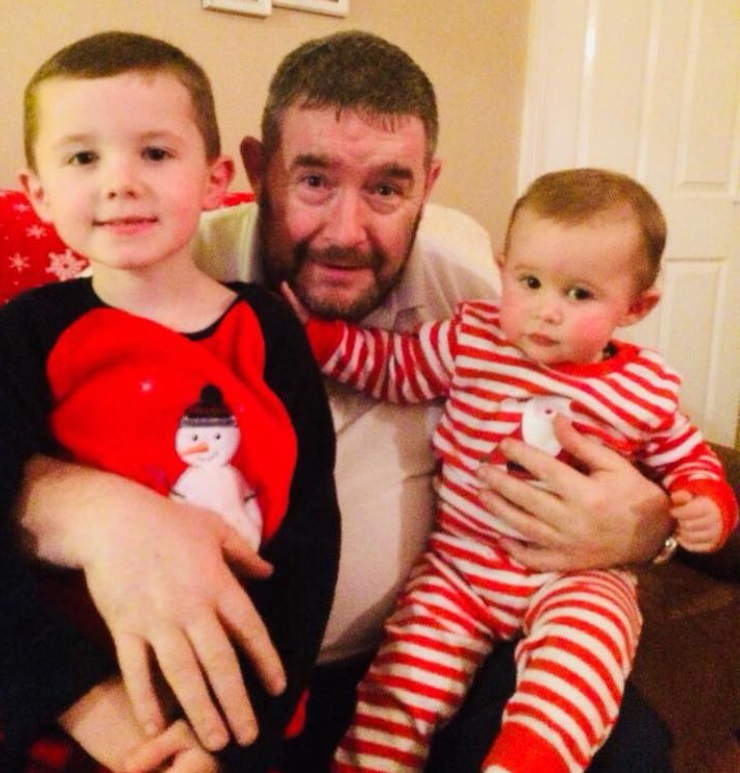 As Sean has spent a lot of time in Tullamore hospital in the last year, he plans to make a donation to the Oncology Unit from the funds.

The match will be between Mountmellick and a guest team both comprising club players, friends and family.
It will be in the club grounds Conor Davis Park on the Bay Road, on Saturday June 15.
Kick off is at 3pm, followed with a barbecue, live music and refreshments in Moloney's Bar that evening.
Tickets are €5 and are available from players, club members and the pub.

The club has set up an online gofundme page, for anyone who wishes to make a contribution. It passed the €1,000 mark within three days .

“We really appreciate the support and we look forward to a great day,” said Shane.