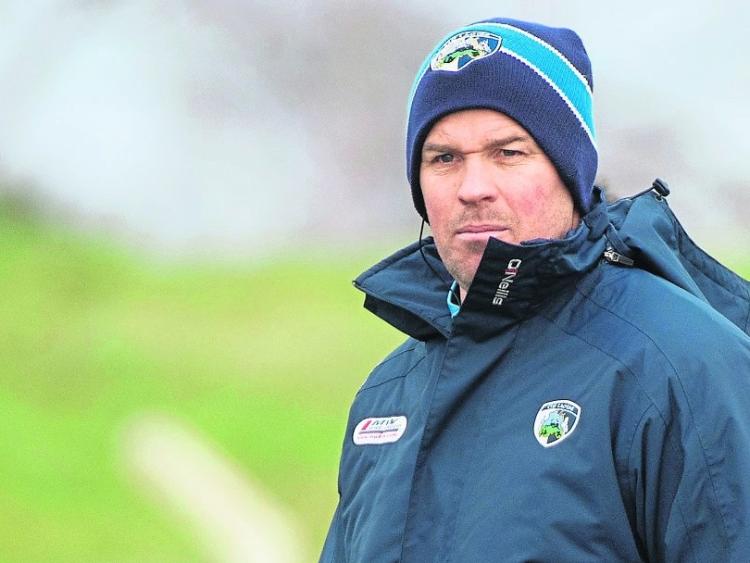 It's set to be busy start to the New Year for Laois GAA inter-county teams with three games down for decision in the first week of January.

The Laois footballers continue their O'Byrne Cup campaign with an away trip to Pairc Tailteann, Navan for their Round 3 clash against Meath on Saturday January 4. Andy McEntee's side are yet to pick up a win in the competition having fallen narrowly to Louth before drawing with neighbours Westmeath in Round. Throw-in is fixed for 2pm.

The Laois U-20 footballers under the guidance of new manager Eddie Kinsella will begin their John Kerins Cup campaign against Kildare in Hawkfield Centre of Excellence on Saturday, January 4 at 6pm, looking to build on the successes of last year that reaped a Leinster final appearance.

Having dished out a healthy win over Carlow in Round 2, the Laois senior hurlers are back in Walsh Cup action against Westmeath on Sunday, January 5 in what will be the first meeting of the two sides since last summer's Joe McDonagh Cup final at Croke Park. Westmeath t0o defeated Carlow already in the competition before Dublin had too much in the tank, and it should be all to play for when they meet in Borris-in-Ossory GAA. Throw-in at 2pm.

Four days after, the Laois hurlers are back out again for a midweek fixture as their postponed Round 1 game against Mattie Kenny's Dublin - the first meeting since the famous Laois victory last summer - will be played under lights in Parnell Park, Dublin at 7.45pm.