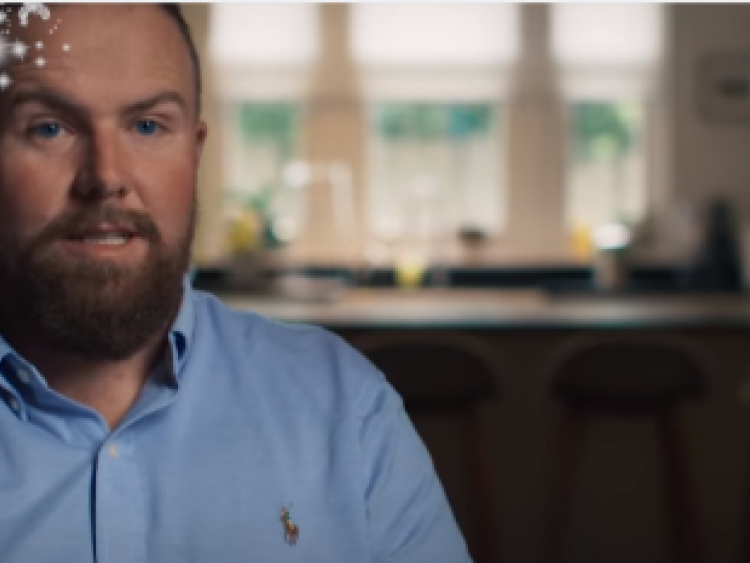 RTE viewers were bowled over by Shane Lowry and his family during the station's documentary on the Open champion on Monday evening.

The documentary charted Shane's career from his amateur days and Irish Open win all the way through this summer when he lifted the Claret Jug on Irish soil in Royal Portrush.

With interviews from Shane himself, his siblings, parents, wife and friends, the programme won over the nation. Twitter was awash with praise for the documentary and the 'humble' Shane Lowry.

In from work & had to put on the @rte doc on @ShaneLowryGolf Absolutely class!! Fantastic family, great people around him & what a legend the man is himself. Savage career that will surely only get better & he deserves every bit of it. I’d only love 18 holes now ⛳️ #shanelowry

That Shane Lowry documentary was incredible. So much raw emotion in it from all of the contributors. This is a documentary that should be on Netflix. Brilliant and captivating. #ShaneLowry

Regardless whether you have an interest in Golf or not Shane Lowry is one of the more likeable & down to earth fellas. Despite his success he's completely modest. A really sound family to. #ShaneLowryOpen

#ShaneLowry has a mam & dad that only Ireland could produce when you have that much love, craic and love of sport your kids are off to a great start in life , I'm not a golf fan but #shanelowryopen is as much a documentary on Rural Ireland as it is sport fair play to the lad

@ShaneLowryGolf Amazing watching Shane Lowry The Open, was there Portrush on the Thursday and you played some golf, a true Irish legend, good luck in the new season

How good was the @ShaneLowryGolf documentary. Absolutely brilliant. A great insight into his humility and drive, and what a beautiful family. Goosebumps!! Congrats @rosswhitakertv.

Loving #ShaneLowry documentary on @rte. Watching the final scenes of the British Open brings back the goosebumps and tears again.
Genuine and humble person with a great wit too and a wonderful family. pic.twitter.com/PLSVbyxqbd

Is it unnatural that I want to go for pints with the Lowry clan right now at 11-30pm bloody buzzing after watching that, talking football obviously #shanelowry