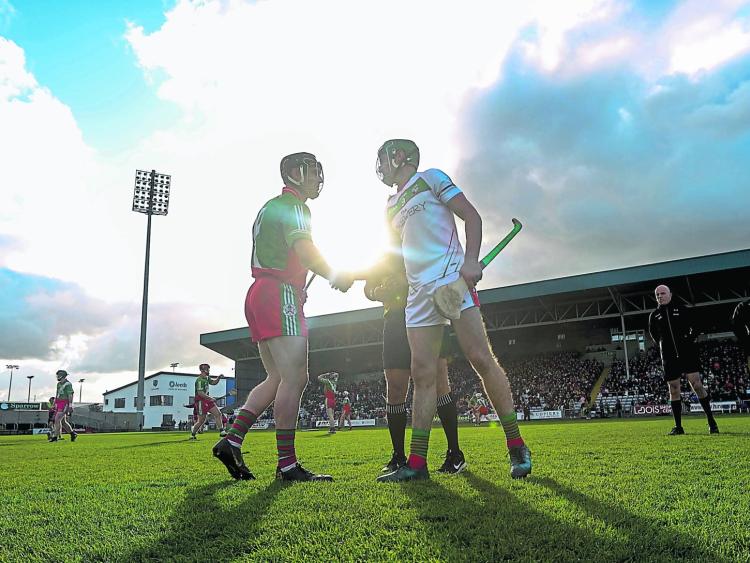 The structure and time frame for the Laois senior championship season looks set to largely remain in place, with the only exception being the elimination of one round in senior hurling.

County Board Chairman Peter O'Neill confirmed the structure on Thursday following a meeting of the county board on Wednesday evening.

The Senior Football Championships is set to remain as is, with the full 11 weeks being utilised for the season. It's planned to play the football semi-finals on Saturday, October 3, with the final most likely a week later.

The Senior Hurling Championship will see one round gone, with the final being placed in September. The hurling will be played over a 10-week period from July to September.

Both codes will be played on alternate weekends.

All matches will be concluded on the day, with replays only being permitted for a county final.

As regards dropping a round in the hurling Peter O'Neill said it was of no great consequence. "Clubs will still get a minimum of three and maybe five games in any case. In saying that we may revert back next year.

"We have 16 teams in the football and they are not grouped so we could not do that with the football."

However, much remains in the balance and all eyes are on June 29 and after to see what kind of shape the inter county calendar might take.

"Our expectation is that our club games will not be played behind closed doors," said Peter O'Neill.

"The capacity of the stadium is 25,000 and there is plenty of room for space. Even at a county final we might only have a crowd of 5,000 maximum."