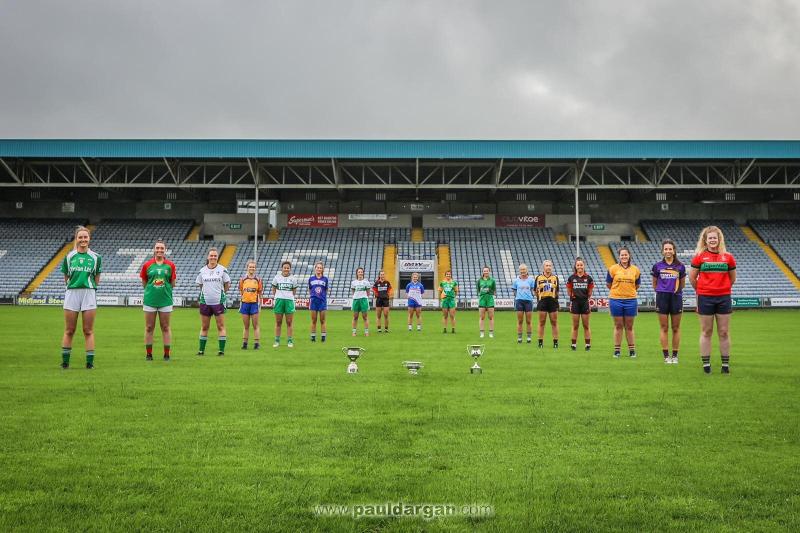 Laois LGFA have announced the details for their opening round of adult championships this weekend.

Championship action is back and what a way to kick it off with reigning senior champions Sarsfields taking on Timahoe in a repeat of last year’s final as Sarsfields begin their quest to make it  a record eight senior titles in a row.

With a full round of Intermediate and Junior games on Saturday, the senior games have been pencilled in for the following day with that clash of Sarsfields and Timahoe taking place in Mountmellick at 12 noon.

The format will be straight forward this year and all three championships will be in a round robin format with the top four teams progressing to the semi final in each championship.

This weekend’s full list of fixtures are as follows;

The group games will be played on a home and away basis with the schedule as follows.