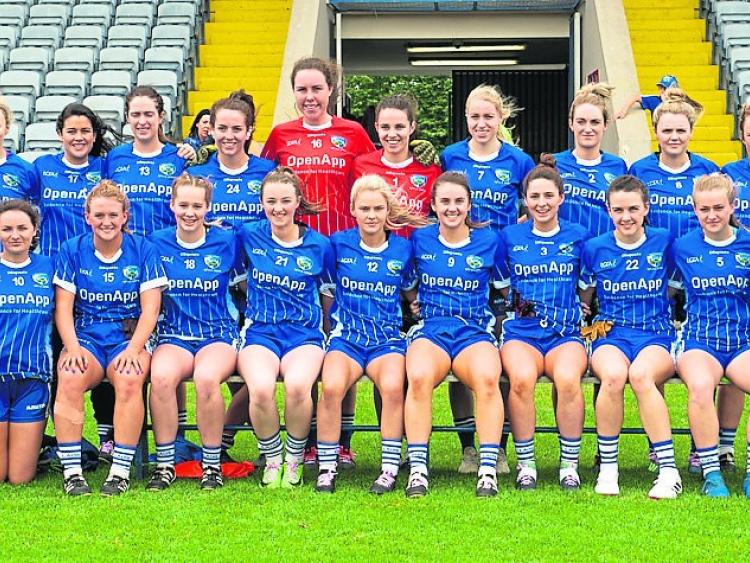 Laois Ladies footballers have a clear outline out their season ahead

THE Ladies Gaelic Football Association have announced that the 2020 TG4 All-Ireland Intermediate and Senior Championship Finals will be played at Croke Park on Sunday, December 20.

Due to the limits on pitch usage at Croke Park this year, unfortunately it is not possible to play the TG4 All-Ireland Junior Championship Final there, and this fixture will be played at a venue to be confirmed on the weekend of December 5/6.

The TG4 Intermediate and Senior Championship semi-finals will be played on the weekend of November 28/29.

The participants in the Intermediate and Senior Championships will have a two-week break  between the conclusion of the group stages and the All-Ireland semi-finals, and a three-week break between semi-finals and Finals.

Laois will be looking to capture the All Ireland Intermediate title and the lure of a Croke Park final the week before Christmas is sure to be an extra motivator.

There will be four groups in the Intermediate tier with Laois been drawn in Group 4 alongside Kildare, Clare and Sligo. Only one team will come out of each group and into a straight semi final before the final on December 20.

The first three groups all have three teams but the Laois group has four teams making their schedule that bit more hectic and of course making it harder to get out of the group. Should they top the group, they will meet Meath, Down or Leitrim in the All Ireland semi final.