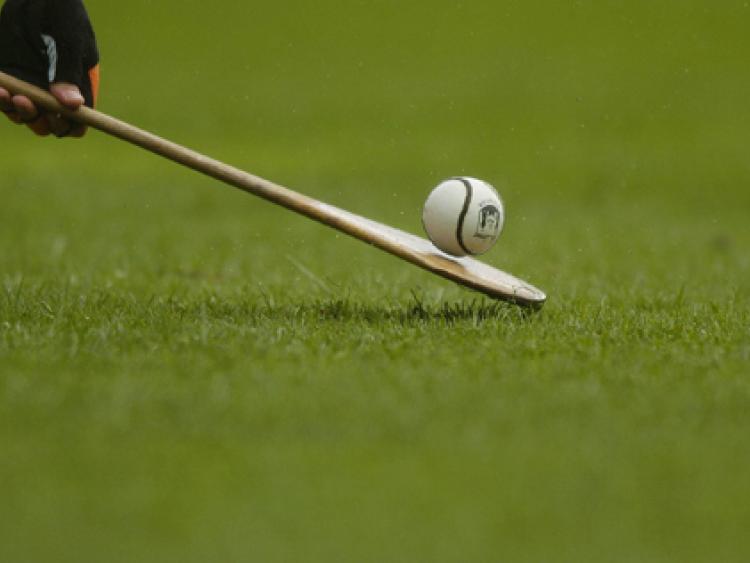 After falling to relegation from the Senior ranks once again last year, Portlaoise will be hoping to bounce straight back up. ‘The Town’ got their pursuit for Premier Intermediate glory off to a strong start in Mountrath as they had too much for a gritty Ballyfin outfit.

Portlaoise’s main man, full-forward Aaron Bergin, was deadly accurate all evening and, in truth, was the main difference between two otherwise fairly evenly matched opponents. Bergin placed over two early scores, one from a free and the other from play, to help settle Portlaoise into this one.

However, Ballyfin responded perfectly. David Connolly opted to play a low free into the square, and Ballyfin full-forward Kevin O’Rourke caught it well before burying one into the back of the net from close range.

Ballyfin almost had goal number two straight after, but despite some fancy footwork to get past his marker, Gary Hoffmeister could only find the side-netting from an acute angle.

Portlaoise went back in front thanks to two further Bergin points along with one from youngster Ben Brennan, who fired over from a few yards out. David Connolly grabbed Ballyfin’s first point after he fought valiantly to come out with the sliotar and split the posts.

Portlaoise went further ahead at the mid-point of the first half, with Bergin proving unrelenting from frees, knocking a further three over the bar. David Connolly and Aaron Bergin swapped frees, before Ballyfin snatched another goal to get them right back into the thick of it.

Portlaoise failed to clear their lines at the back, and Ballyfin sensed their uneasiness and pounced sharply. Brendan O’Neill managed to get a hurl to it and plant it a second goal into the Portlaoise net.

Bergin ended the half with another pointed free to his tally, and that meant Portlaoise held a slender 0-10 to 2-2 advantage at half-time, with the game finely poised.

Bergin grabbed the first score of the second-half as well through another placed ball, but Ballyfin hit back. David Connolly sent over two excellent long-range points, one from a free and the other from play, and Ballyfin were now only a point behind.

However, that was the best it got for them. Portlaoise seemed to have the stronger level of fitness for the remainder of the second-half and that saw them comfortably through in the end.

Bergin was, unsurprisingly, central to everything good Portlaoise were producing. The full-forward got them back in the ascendancy after he managed to get out in front of his marker and had space to turn and point. Bergin reeled off three more points from placed balls, as Portlaoise led by five heading into the last quarter of the game.

Thomas Fitzgerald showed good strength to burst through a gap in the Ballyfin defence and split the posts for Portlaoise, and teenager Eddie Critchley also got in on the scoring act after he showed a nice turn of pace.

Ballyfin rallied a bit towards the end, but it was too little, too late and they will be under pressure to get a victory in their next match or face early elimination.