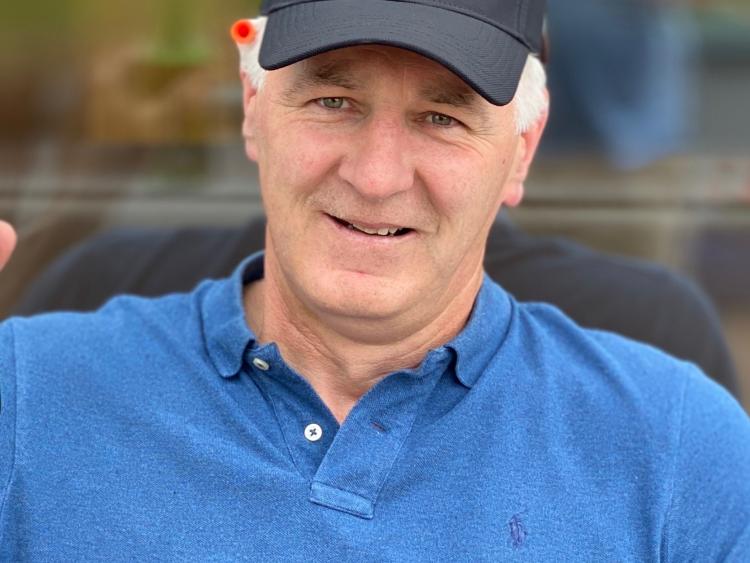 Portlaoise RFC are getting their house in order for the upcoming season with the announcement that club legend Donal Rigney will take over as head coach of the mens' first team.

Rigney brings with him a wealth of experience having played at a high level while also being involved in coaching since hanging up his boots.

Given the current pandemic we are living with, it is unclear when Rugby will get the green light to resume but when it does, Portlaoise will be looking to go one better than last year and get back up to Division 1B of the Leinster league having missed out narrowly.

Relegated from 1B in 2018, they will be keen to get back there as soon as possible and with Rigney at the helm, the club are sure to get a lift.

During his playing days, Donal Rigney served Portlaoise extremely well and was a no nonsense, hard working forward.
He played in three Towns cup finals for Portlaoise, winning in 2003.

Before all that, he was a key member of the Buccaneers panel for over 10 years playing at a high level in the All Ireland league and was an influential figure in their underdog season in 1998 when they reached the semi finals of the All Ireland league under the guidance of a future Ireland manager, Eddie O'Sullivan.

All that is in the past though and all that will be on his mind in terms of Rugby will be getting back out onto the pitch and preparing to open their promotion chasing season in October.

All going well, the first weekend in October will see his first league game in charge when they make the short visit to Athy to take on their hosts.

A week later will see their first home game in the league as they welcome Newbridge to Togher. The furthest they will have to travel will be to Wexford Wanderers along with trips to Balbriggan, DLSP and Coolmine in the Capital.

Rivals from across the border in Kildare - North Kildare make up the league where teams will play each other twice - home and away.

Philip Bradley, President of Portlaoise Rugby Club said that he is delighted to have Donal Rigney as the new Head Coach for 2020/2021 season.

“Donal has a long heritage with our club and we are delighted to have him as head coach.

“The Rigney family are well regarded not just in our club, but across county Laois and we greatly look forward to progressing the club both on and off the pitch over the coming season”, concluded Mr Bradley.